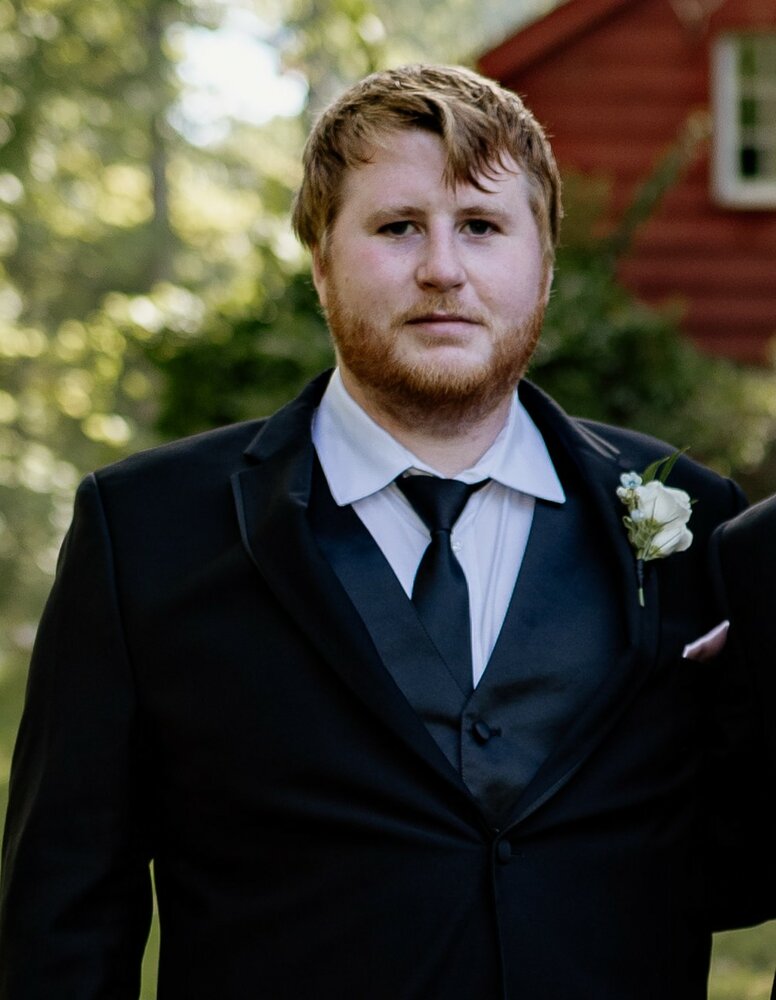 Please share a memory of Shane to include in a keepsake book for family and friends.
View Tribute Book

Shane T. Jennings, 27, of Danbury, beloved son of Jeffrey and Alane (Diehl) Jennings, died at his home on Friday, December 9th after losing his long battle with the terrible disease of opiate dependency.  Shane did not want to leave us and he expressed his dreams and hopes often. He was born in Danbury on February 26, 1995 and was a graduate of Danbury High School, Class of 2013.

Shane worked as a service technician for Jennings Oil.

Shane was a gifted person and his skills and abilities shined in his youth. He was smart, funny, artistic and athletic. His sense of humor and mischievous manner brought a smile to the face of all of those he was around. Shane was a skilled lacrosse player and wrestler. He was a four-year varsity wrestler and champion in high school. Shane had an amazing variety of hobbies. He spent countless hours throughout his life building, cultivating and creating things that leaves us with great memories.

Shane was a kind and gentle person. He was a loving son, brother, grandson, nephew, cousin and friend. His time spent with family and friends brought him his happiest times. Remember Shane for the virtuous person that he was, and not for what his disease sometimes stole from him.

In addition to his parents, Jeff and Alane, he will be missed by his brothers, Brian Jennings and his wife, Victoria, and Kyle Jennings; his grandparents, Linda (Keating) Jennings, Wayne and Gerri (Blum) Diehl; his aunts and uncles, Alfred “Skip” Jennings, Robert Jennings and his wife, Pamela, Karen Diehl, Kathy Stanfield and her husband, Kevin, and Craig Diehl and his wife, Tracy. He is also survived by Robert, Caitlin and Avery; and many extended family members.

He was predeceased by his grandfather, Alfred Jennings.

The family will receive friends at the Cornell Memorial Home, 247 White Street, Danbury, on Thursday, December 15th between the hours of 4:00 – 7:00pm.

Funeral services with interment in Wooster Cemetery will be held privately at a later date.

Memorial Contributions in his memory may be made to Danbury Youth Wrestling Association or The Fellowship Center of Danbury.

Share Your Memory of
Shane
Upload Your Memory View All Memories
Be the first to upload a memory!
Share A Memory
Plant a Tree