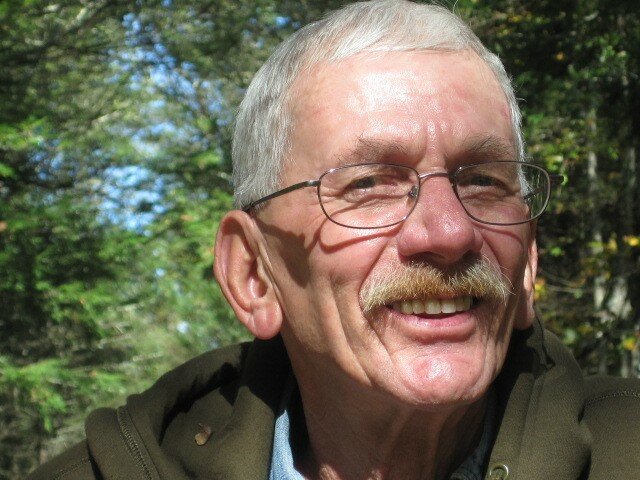 Please share a memory of Wayne to include in a keepsake book for family and friends.
View Tribute Book
Wayne Robert Pogers, 76, of Brookfield, husband of Emily (Casamassimo) Pogers, passed away unexpectedly at home on May 26, 2022.  Wayne was born in Jersey City, NJ, son of the late Constantine John and Dorothy (Fondak) Pogers.  He grew up in Morganville, NJ and attended schools in Morganville, Marlboro and Freehold.
As a child, he enjoyed playing baseball and hiking through rural Morganville hills and fields. He was proud to serve as Student Council President of the then Freehold Regional High School in 1964. After graduation from high school, he explored the country while attending multiple colleges.  He spent his first year at Northwestern State College in Alva, OK, sophomore term at Bellarmine College in Louisville, KY and, eventually earned a BA in Economics at the University of Minnesota, Minneapolis.
Having come from a working-class family, he was proud to have paid for his education on his own, working full or part-time jobs while attending school.
After living in Minneapolis and Chicago, Wayne settled in CT with his first wife Joyce Jones Pogers.
At his home on Candlewood Lake Wayne enjoyed fishing and boating. He often took on do-it-yourself jobs -plumbing, carpentry, electrical, landscaping or computer set-up. In all, he followed a lifelong philosophy "if it’s worth doing, it’s worth doing right!"
For more than 35 years, he worked in the business area of Sales/Order Processing.  He started at and spent 16 years with Union Carbide Corporation. There manual efforts evolved into computer serviced operations.  The balance of his career, he installed Order Processing applications for Computeristics, MSA, Dunn & Bradstreet and SAP.  He retired after 10 years with SAP.
Wayne especially enjoyed the absence of schedules, deadlines and commitments in retirement.
In addition to his wife of 41 years, Emily, he will be missed by his children of whom he was very proud, his son, from his first marriage, Mark Pogers and his wife, Janna, and their daughter, Audrianna; his daughter, Dory Pogers and her husband, Chris Baluzy and their sons, Leon and Arthur.  He is also survived by his sisters, Elaine Townsend, and Barbara Hennig.
He was predeceased by his grandson Maxwell and brother Richard Pogers
Cremation will take place according Wayne's wishes.
Friends are welcome to visit at the Pogers’ home on Sunday, June 12th  between the hours of 2:00 – 5:00pm.
In lieu of flowers, contributions in his memory may be made to Candlewood Lake Authority or DEBRA, The Dystrophic Epidermolysis Bullosa Research Association of America.

Share Your Memory of
Wayne
Upload Your Memory View All Memories
Be the first to upload a memory!
Share A Memory
Plant a Tree