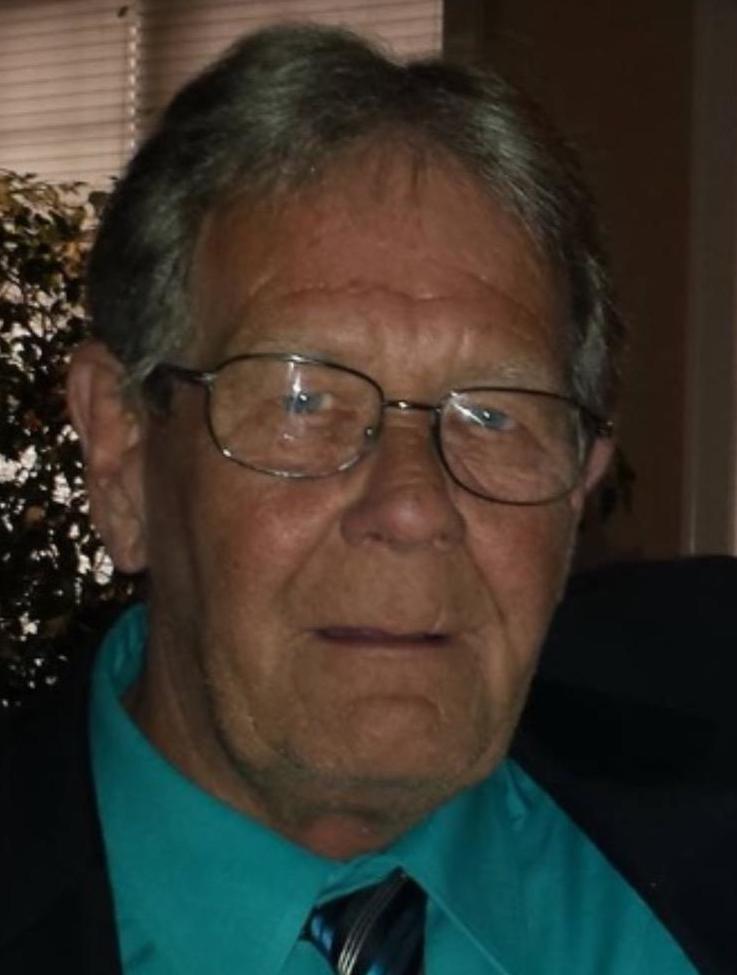 Please share a memory of Trevor to include in a keepsake book for family and friends.
View Tribute Book

Trevor Alan Wildman, 67, died on Monday, August 9, 2021 in his home. Trevor was born in Danbury on April 7th, 1954, son of the late Albert and Gwendolyn (Tomlinson) Wildman.  He was predeceased by his wife, Donna Coffey Wildman.

Trevor graduated from Henry Abbott Tech in 1972 from the auto mechanic program. He worked as a machinist with the Barden Corp. for over 40 years. He was a devoted father and provider for his family. He enjoyed golfing and fishing and was an avid NY Giants and Yankees fan.

Trevor is survived by his son Kenneth and his wife Amy and Jeffrey and his wife Suzanne; His grandchildren Lazzara and her wife Dez, Jessica, Christian and his wife Michele, Joseph, and Joshua and his wife Mariana; his brother Albert Wildman; his sister Ruth Couillard and her husband Jim, in addition to many great grandchildren.

The Wildman family will receive friends at the Cornell Memorial Home on Monday, August 16th from 10 am to 11am followed by a funeral service at 11am. Burial will follow in St. Peter Cemetery.

Share Your Memory of
Trevor
Upload Your Memory View All Memories
Be the first to upload a memory!
Share A Memory
Send Flowers
Plant a Tree