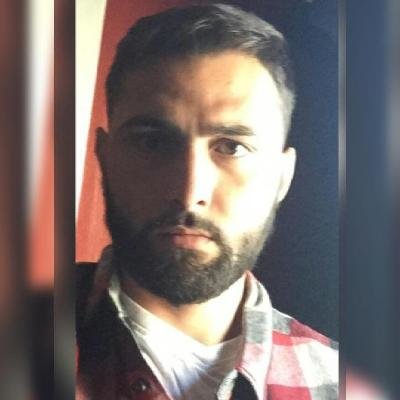 Daniel Louis Mulvey, 28, of Danbury, beloved son of Capt. Daniel C. Mulvey of the Danbury Police Department, and Valerie (Teixeira) Mulvey, died on Thursday, April 22nd.  He was born in Danbury and was a graduate of Henry Abbot Tech, class of 2010.

Daniel was a licensed plumber.  He loved sports and played on multiple teams as a child and throughout high school.

In addition to his parents, Danny and Valerie, he will be sadly missed by his paternal grandmother, Mary Mulvey; his maternal grandparents, Luis and Jandira Teixeira; and many aunts, uncles, and cousins.

He was predeceased by his grandfather, Carlos Mulvey; and his uncle and godfather, John Mulvey.

Funeral services will be held privately.  Burial in St. Peter Cemetery will be on Thursday, April 29th at 11:15am.

The family will receive friends at the Cornell Memorial Home, 247 White Street, Danbury, on Wednesday between the hours of 5:00 – 7:00pm.

Share Your Memory of
Daniel
Upload Your Memory View All Memories
Be the first to upload a memory!
Share A Memory
Plant a Tree