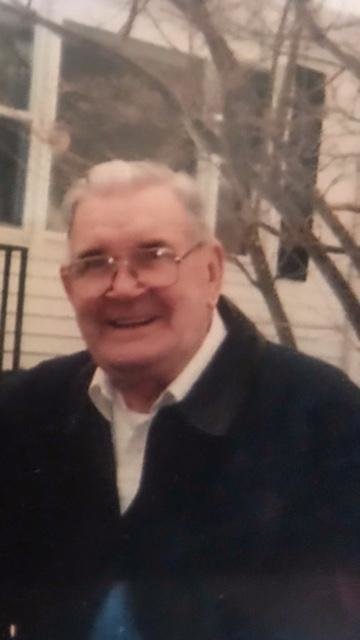 John Milan Micka, age 92, passed away peacefully in the early morning of Saturday, November 21, 2020, at White Plains Hospital in Westchester County, New York. John was born in Fairview, New Jersey on January 4, 1928. He attended Shelton High School and graduated from the University of Bridgeport with a degree in Accounting. John served with the U.S. Army in the Occupation of Japan under General Douglas MacArthur. During his Army service he engaged in baseball and football with the 1st Cavalry Division. John was also an outstanding pitcher while attending the University of Bridgeport. A highlight was when he struck out seven in a losing effort as Bridgeport fell to Cortland State 3-0. During his career of 32 years with the Internal Revenue Service as an International Auditing Agent, he received numerous Special Achievement Awards, many commendations, and conducted public speaking engagements and radio programs for IRS questions and answers. While most multinational corporations (and others) do not ordinarily put out the welcome mat for the IRS, John’s innate integrity, honesty, and gentle person found him to be a “fair and square” individual. At his retirement party, over three hundred corporate and governmental guests attended to honor him. Shortly after his retirement, John spent 14 years with the Wisconsin Department of Revenue as an Auditor covering the Tri-State area. John was a member of the American Legion and the Catholic War Veterans. Surviving are his daughters Judith (Steven) Josephs of Old Saybrook, Ellen Micka of San Diego, CA, and Lori Costanzo of Brookfield; and his sister Marie (Stephen) Pecylak of Milford. Also, a grandson, Mark Addison Duffy, who is destined for greatness, according to John. He was a favorite uncle to many nieces and nephews. John also leaves many loving relatives in Bratislava and Skalica in Slovakia. He is predeceased by his wife Anne; his brother Edward Micka; and his sisters Helena Willett, Ethel Dvorsky, and Connie O’Hara, who served in the Army Air Force. Services are private, and there are no calling hours. The Cornell Memorial Home is handling arrangements. Thank you to the staff at White Plains Hospital for exercising great care and compassion in John’s final days. Donations in John’s memory may be made to the Catholic War Veterans.