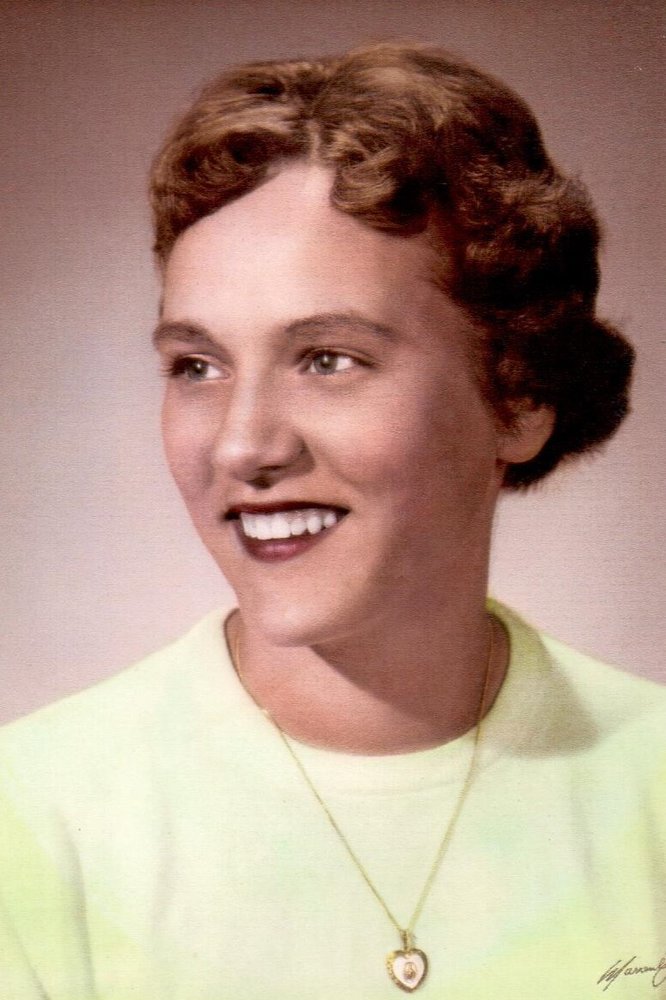 Obituary of Margaret A. Sendewicz

Margaret A. Sendewicz, 79, of Danbury, passed away peacefully on March 15,2020 at Bethel Health Care with her loving husband by her side. She was born on March 26, 1941 to William and Sophie (Novicky) Andros of Danbury. Shortly after her birth, her mother passed away and on November 1948 she was adopted by Frank and Dorothy Salerno. Margaret graduated from Danbury High School in 1960 and worked as a medical secretary in the office of Dr. Dean Edson. On June 29, 1963 she married Robert J. Sendewicz. After giving birth to three sons she worked as a waitress at the Ridgewood Country Club, the Holiday Inn and other restaurants in the area. She belonged to the Ladies Auxiliary of the Polish American Citizens Club and served several years as President. She was a member of the Grange for forty-one years and served as secretary of Redding Grange #15. She was a past Voting Delegate from Connecticut to the national Grange. She enjoyed bowling and crocheting and made several afghans for friends and family. Margaret enjoyed life with friends and being a part of three large families. Margaret is survived by her loving husband Robert of fifty-seven years. Her sons Kevin of new Fairfield, Brian of Danbury and Eric and his wife Amy of Spring Hill, TN. Her loving granddaughters Jessica, Jacklyn, Julia and Jenna Sendewicz of TN and grandson Connor Sendewicz of Danbury. She is also survived by her brother Walter Andros of Danbury and several brothers and sisters in law and numerous nephews and nieces. Funeral services and burial will be held at the convenience of the family. There are no calling hours. The Cornell Memorial Home, 247 White Street, Danbury is in charge of arrangements. To place online condolences or light a memorial candle, please visit www.cornellmemorial.com

Share Your Memory of
Margaret
Upload Your Memory View All Memories
Be the first to upload a memory!
Share A Memory
Plant a Tree