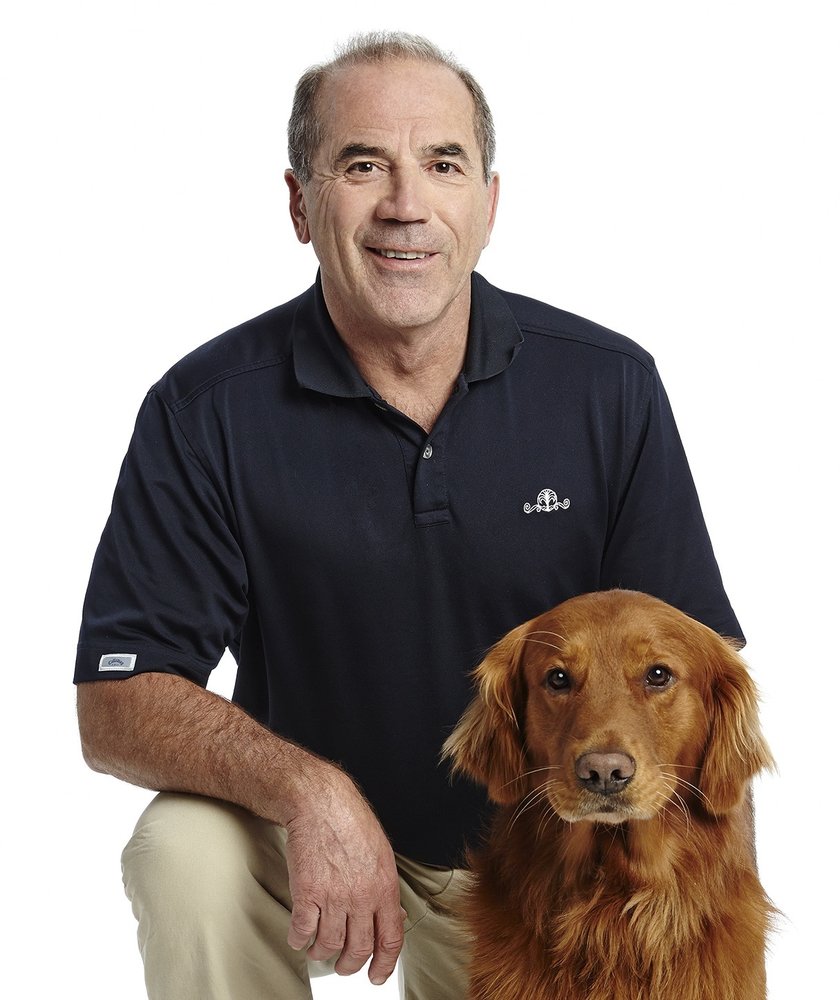 Richard Edward MacLean, humanitarian, philanthropist, leader, kind-hearted father and grand-father, and all-around lover of life, died at the age of 66 in his home in Brookfield, CT, surrounded by family, on August 25, 2019. Although cancer claimed his life, it did not define him.

Richard was the second of four children born to parents Edward MacLean and Genevieve Elderkin in Valley Stream, Long Island. He graduated from Valley Stream South High School in 1971 where he excelled in wrestling and jamming out to his favorite band, The Grateful Dead.  He went on to attend Columbia University, wrestling on a collegiate level and earning a BA in Religion in 1976. In 1977 he enrolled in New York Law School and earned a Juris Doctorate in 1980.

Richard was fun, interesting, charismatic and smart. He could be found as the life of the party at the microphone singing his heart out, or in a corner spot having a heartfelt chat. A sincerely compassionate friend, Rich was as famous for getting his friends out of trouble as he was for getting himself into it. He had a smile that could light a room, a selfless and generous nature, and was funny as hell.

Above all else, Richard held his children dearest. This includes his three children, three grandchildren, and his dog, Teddy. In the spirit of his favorite family vacations, Rich purchased “Chez Dick”, his own permanent lake residence and sanctuary on Lake Lillinonah. He was an avid water-skier and boater, enjoyed racquetball and snow skiing, and had a legendary golf swing. He traveled the world, most recently taking trips to Africa, Ireland and France. Richard was a renaissance man of many hobbies, talents and passions. Among his many unique passions was a love for holiday decorating and his Christmas village.

Richard had a profound career as a lawyer, propelled by his tireless work ethic and hustle. His career began in private practice, and after years of trials and court rooms, he headed into corporate law with the Sobe Beverage Company. He was an early employee of the global pet food company, Blue Buffalo, having many different roles at the company including VP of Operations and General Counsel.

Richard was also famous for his love for music and the arts. He played with The Irish Band, a local Fairfield County favorite, and acted in several productions put on by the Fairfield Gaelic American Club. Richard was a lifelong fan of Bob Dylan, The Grateful Dead, Tom Petty, and Paul Simon, among many others.

Over the last several years Rich took on a role as a philanthropist. He was a member of several charity boards including Action Against Hunger, Catherine Violet Hubbard Foundation, and Blue Buffalo Pet Cancer Foundation. In his work with Action Against Hunger, Richard traveled to a small village in Kenya to observe a mother-to-mother support group, a local dispensary, and a community health unit. He was also a regular supporter of The Umbrella Club and the St. Patrick’s Gaelic Athletic Organization.

Richard is pre-deceased by his daughter, Rebecca MacLean Audet in 2013.  Richard is survived by daughter Katherine MacLean and her husband John Motsinger, son Edward MacLean, brother and sister-in-law Greg and Sue MacLean, sister Nancy Gerbeau, sister Margaret (Peggy) MacLean, and grandchildren Anya, Frances and Raymond. And of course his true better half and loyal friend to the end, Teddy the golden retriever.

In lieu of flowers, a donation can be made to the Richard MacLean Fund through Action Against Hunger, an international nonprofit organization focused on supporting children struggling with hunger. There will be a memorial and celebration of Rich’s life for his family, friends and colleagues from 3-6PM on Saturday, October 19th at the Redding Country Club.

Share Your Memory of
Richard
Upload Your Memory View All Memories
Be the first to upload a memory!
Share A Memory
Send Flowers