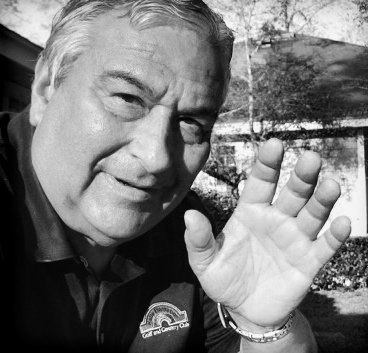 Peter Richard Voyentzie passed away peacefully on November 30, 2018 at home in Brookfield, CT with his loving wife and family by his side.

Peter was born in Manhattan, NY on June 26, 1934. He was the only child of immigrants, Gregory and Mathilde Voyentzie. Through hard work and determination, Peter created an incredible life and family in America. He was the world’s greatest dad and grandfather.

Peter was a brilliant man, particularly in math and science. He attended the Bronx High School of Science and then New York University on a full academic scholarship where he earned a degree in chemical engineering. Peter went on to have a very successful career and received several patents for his work, but people who knew Peter best will remember him for being a kind, generous man of character and integrity which are the true measures of his life. Peter always had a smile on his face, a story to tell, and a laugh that could fill the room. Everyone who met Peter loved him.

On August 7, 1964, Peter married the love of his life Mary Diane Brundrett (Diane) in a ceremony in Tipp City, Ohio. The couple moved from Ohio to Gainesville, Florida in June of 1966 for Peter’s career at General Electric. In 1975, Diane and Peter made their final move to Brookfield, Connecticut where he worked at Energy Research Corporation until his retirement. Peter loved his home in CT where he enjoyed sitting with Diane on their beautiful porch, enjoying a cigar and a martini. Peter and Diane loved spending time with their families, traveling, nature, and their dogs.

Peter was a man who believed family was the most important thing in life. He deeply loved and adored his wife of 54 years and was happiest when he was surrounded by his children and grandchildren. Peter is survived by his wife and their three children Diane Gilroy (David), and their children Shannon, Blythe, Ava, Devin, son Gregory (Sharon) and their children Alexander and Eric, and son Richard (Michelle).  Peter was an immense presence in this world and he will be greatly missed.

Peter loved animals, in lieu of flowers, please make a donation to the African Wildlife Foundation.

Share Your Memory of
Peter
Upload Your Memory View All Memories
Be the first to upload a memory!
Share A Memory
Send Flowers