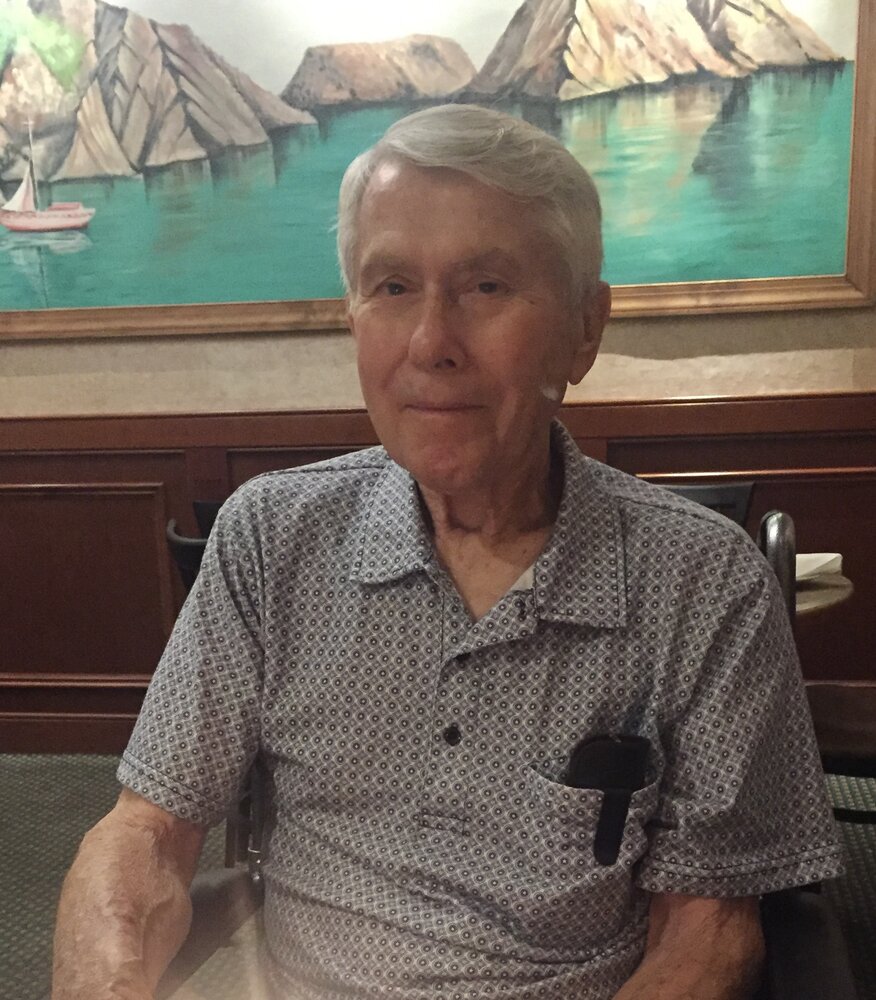 Please share a memory of Theodore to include in a keepsake book for family and friends.
View Tribute Book

Theodore “Ted” Dumonski of Prospect, beloved husband of Barbara (Borbas) Dumonski, passed away on Saturday, January 21, 2023.  He has spent the last year and a half at Glendale Center in Naugatuck where he struggled with dementia coupled with the polio he had contracted at the age of 8. He was 93 years old and the last surviving member of his family; parents Vincent and Helen, brothers Vince, Joe, Leonard and Wally; and sisters Phyllis, Regina and Frances.

He was born on August 16, 1929 and graduated from Naugatuck High School in 1947. Following night school courses in Waterbury, Ted apprenticed as a tool and die maker at the Timex Corporation in Middlebury, where he was employed until his retirement in 1992.

Never was there a day when Ted wasn’t busy! He loved reading newspapers, spending time with family, telling jokes and stories, cooking, working in the yard, eating out at Lenny’s Fishtail, vacations on Cape Cod and Myrtle Beach, weekly Setback and Polish Poker games with friends. He also enjoyed watching UConn Women’s basketball games and especially attending decades of dance recitals, where he proudly watched his daughters and later, his grandchildren perform each year.

A Mass of Christian Burial will be celebrated on Saturday, January 28th at 10:00 am at St. Gregory the Great Church in Danbury. Burial in St. Mary Cemetery, Bethel will follow. There are no calling hours. Donations may be made to the American Diabetes Association in Ted’s honor.

Share Your Memory of
Theodore
Upload Your Memory View All Memories
Be the first to upload a memory!
Share A Memory
Plant a Tree