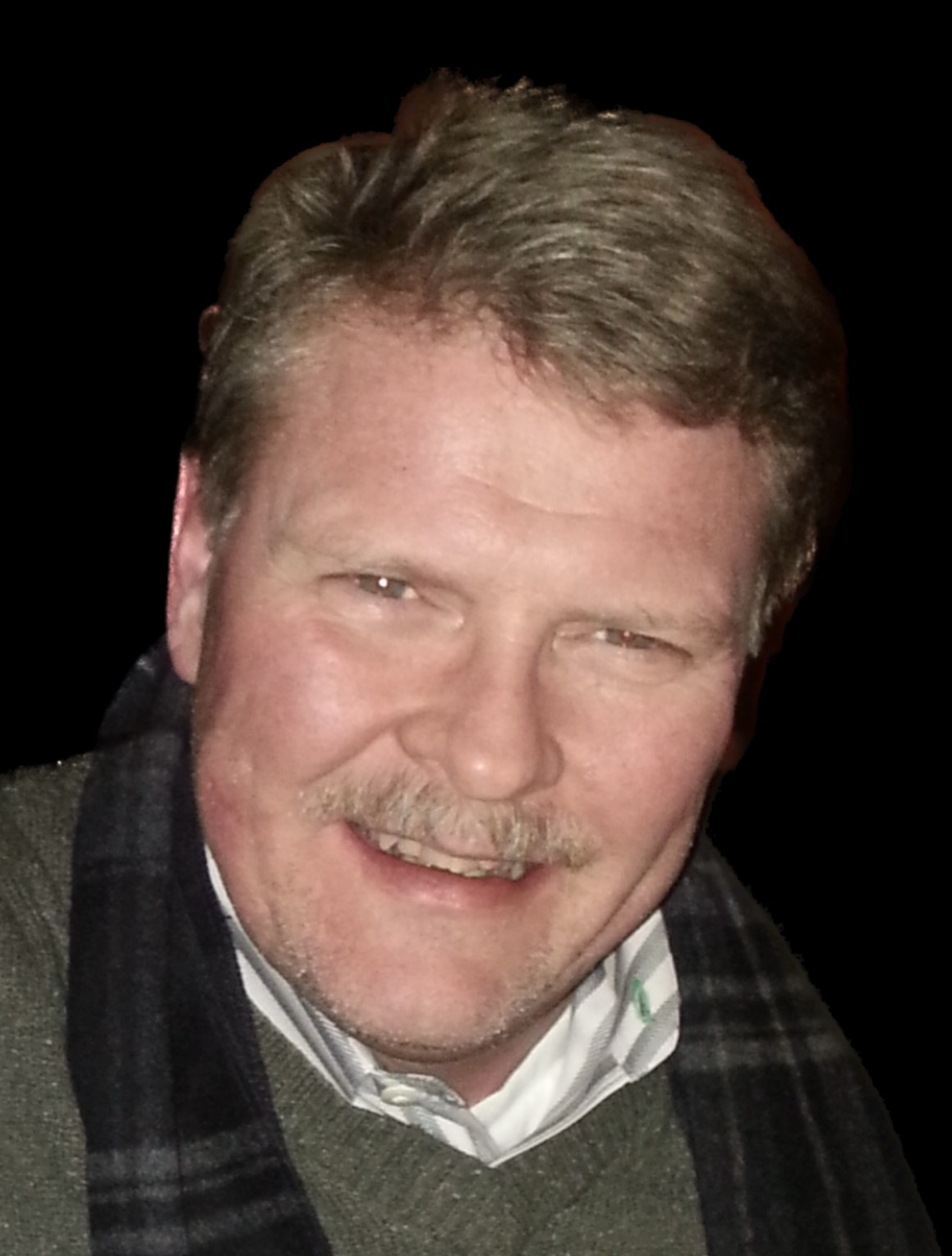 Old Greenwich – Mr. Peter F. Harrisson, of Old Greenwich, passed away unexpectedly on Wednesday December 14, 2022. He was the husband of Charlena (Easterbrook) Harrisson.

Mr. Harrisson was born March 11, 1962 in Sydney, Australia, son of the late David T. and Mary Harrisson. He was a graduate of Manhattanville College where he received a Bachelor’s degree in Math and Art.  It was here that he met his one true love whom he won over with a song and his relentless pursuit of entertainment.  He later attended Pace University and graduated with a MBA in Finance.  Mr. Harrisson was employed as an Executive Benefits Consultant at Queally Group in Darien, CT.

Peter enjoyed playing music and writing songs and was a member of a band. He was famous for his spur of the moment roadtrips to go skiing or the Black Pearl for his favorite cup of clam chowder.  He was an avid sports fan who enjoyed playing soccer and golf but willingly hung up his cleats to coach, drive, attend or whatever was needed with his children.  He was a very involved and very proud dad.  His favorite time of year was Christmas and he enjoyed playing Santa Claus at various functions.  Peter was the life of the party and was happiest when he was surrounded by family and friends hosting a dinner party and smoking a good cigar.

A private celebration of Peter’s Life and burial will take place at the convenience of his family. There are no calling hours. The Cornell Memorial Home 247 White Street Danbury is honored to be assisting Mr. Harrison’s family with arrangements.