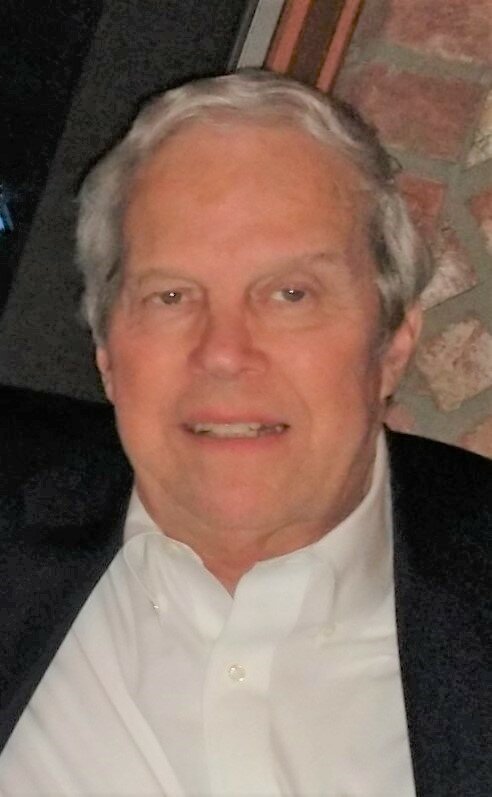 Please share a memory of David to include in a keepsake book for family and friends.
View Tribute Book

David MacMurray Williams, 76, of Brookfield, Connecticut, left this world on August 25th after a long fight with cancer.

“Dave” had an outgoing friendliness that will be missed by his family, numerous friends, and acquaintances. He was a master at the art of conversation and enjoyed sharing ideas and thoughts with anyone.

Originally from Cuba, New York, Dave’s first job was pruning trees on his parents’ Christmas tree farm and became an Eagle Scout as a teenager. He graduated from St. Bonaventure University in 1968 and moved to the White Plains area for his first accounting job. Later, he worked for Electrolux and retired from Praxair (now Linde) in 2015.

An avid fan of the Boston Red Sox and Buffalo Bills, Dave enjoyed cheering on his teams. He also enjoyed boating, reading, working out at the gym and taking long walks around the neighborhood.

Calling hours will be at the Brookfield Funeral Home on Tuesday, August 30th from 5-7 PM. A funeral service will be held on Wednesday, August 31st at Newbury Congregational Church in Brookfield at 11AM.

In lieu of flowers, the family suggests that memorial contributions be sent in Dave’s name to the Regional Hospice of Danbury (https://regionalhospicect.networkforgood.com/projects/44646-making-the-best-of-everyday ) or the Brookfield Volunteer Fire Company (https://www.brookfieldfirestore.com/product/fund-drive-donate/8) .

Share Your Memory of
David
Upload Your Memory View All Memories
Be the first to upload a memory!
Share A Memory
Send Flowers
Plant a Tree