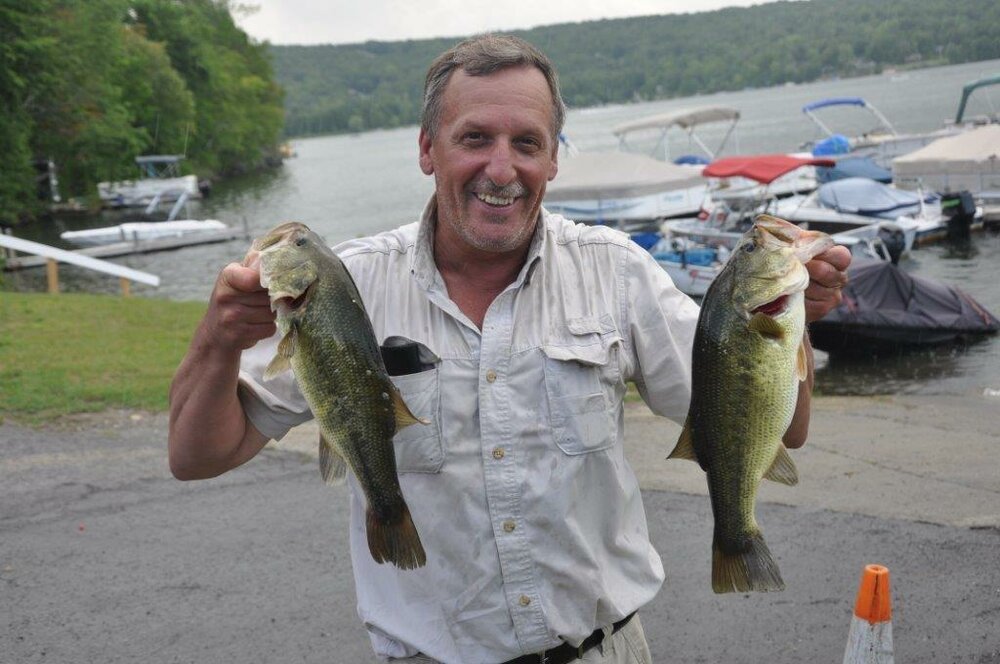 On Monday July 25th 2022, Robert Anthony Siecienski passed away peacefully at Cedar Manor Nursing & Rehabilitation Center in Ossining, NY at the age of 62. Bob (as he was affectionately called by those close to him) was born on February 20th, 1960 in Danbury, CT to John and Dolores Siecienski. Bob served several years in the United States Marine Corps before working as an auto mechanic, specifically on his beloved Jeeps.

When Bob wasn’t working you would never find him sitting around. He was always in the woods, hoping to bag that 8 point buck or on the lake, scoping out his spots for his many fishing competitions. Always anxious to take someone new on his boat to show off his skills, he was always the man to join as you never left his boat without catching at least one fish.

Bob was predeceased by both his parents, John and Dolores Siecienski and his brother, David. He is survived by his three children, Danielle, Brian, and Matthew (Shayna). His brothers, Peter (Patty), John (Lori) and Paul (Mary), along with several cousins, nieces, nephews and his best friend, Linda Riodan.

Visiting hours will be held Tuesday August 2nd, 2022 between the hours of 5 pm and 7 pm at the Cornell Memorial Home located at 247 White Street, Danbury CT 06810.

Share Your Memory of
Robert
Upload Your Memory View All Memories
Be the first to upload a memory!
Share A Memory
Send Flowers
Plant a Tree