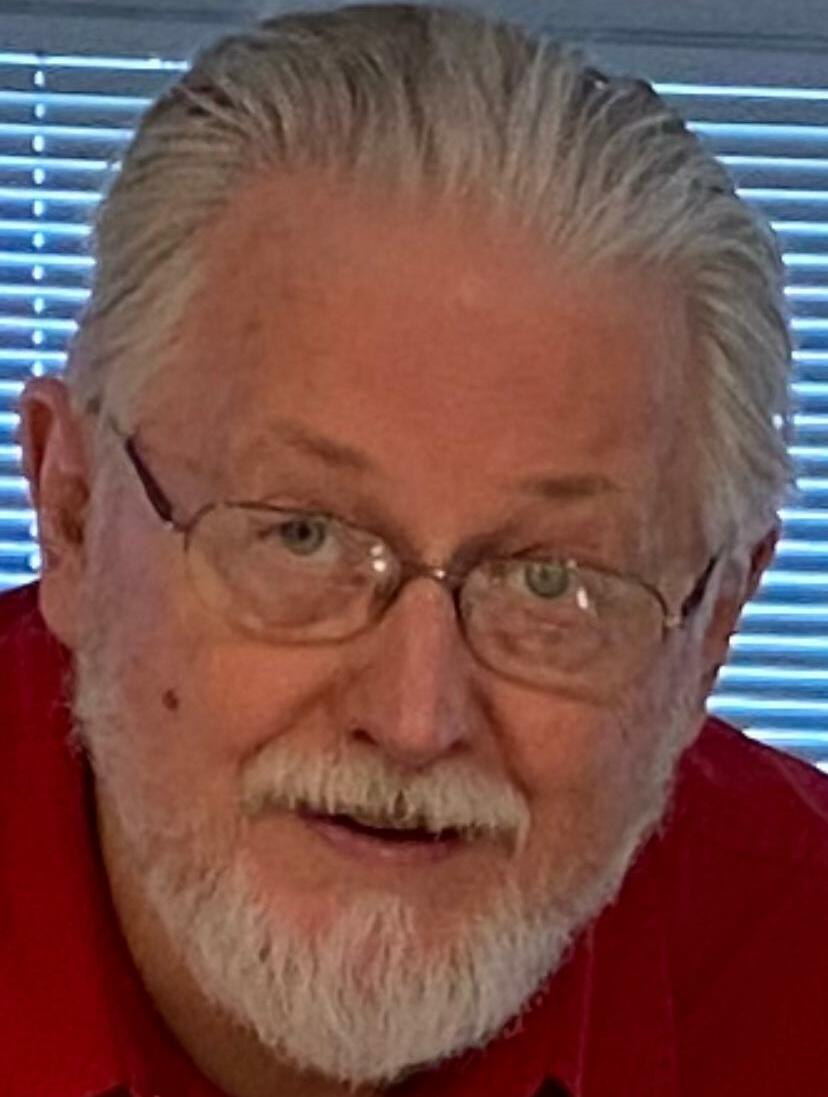 Please share a memory of Frank to include in a keepsake book for family and friends.
View Tribute Book

Newtown – Mr. Frank Lawrence, Jr., age 77, of Newtown passed away peacefully on Friday, June 17, 2022 at the Sharon Health Care Center. He was the husband, for almost 36 years, of Patricia (Granata) Lawrence.

Mr. Lawrence was born January 29, 1945 in Stone, England, son of the late Frank Lawrence, Sr. and the late Hazel (Bradbury) Lawrence. He was retired from SNET where he worked as a Repair Technician and after that as a self-employed handyman.

Mr. Lawrence proudly served his country as a member of the United States Navy serving aboard the U.S.S. America during the Vietnam War.

In addition to his wife Patricia, Mr. Lawrence is survived by his stepdaughter Stacey DeVita and her husband Nicholas of Bethel and his step- grandchildren Nicholas and Timothy DeVita. He was predeceased by his brother, David Lawrence.

Mr. Lawrence’s family will receive relatives and friends on Tuesday, June 28, 2022 from 10:30 to 11:30 a.m. at the Cornell Memorial Home, 247 White Street, Danbury.  A memorial service will immediately follow the reception.   Burial will be in Wooster Cemetery in Danbury.

Share Your Memory of
Frank
Upload Your Memory View All Memories
Be the first to upload a memory!
Share A Memory
Send Flowers
Plant a Tree