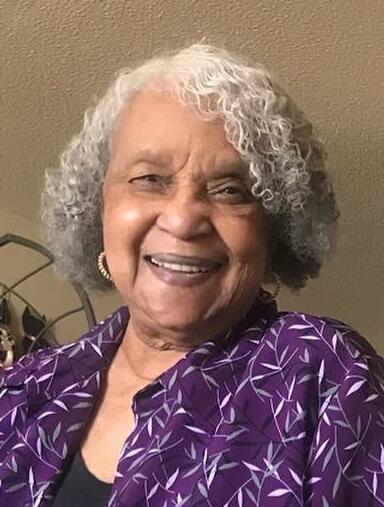 Please share a memory of Carol to include in a keepsake book for family and friends.
View Tribute Book

Carol L. Demond Tallman entered into eternal rest on April 2, 2022, at Danbury Hospital.  Carol was the daughter of the late Russell and Mary (Butler) Demond West.  Carol was born on July 30, 1937 in Danbury.  Educated in the Danbury school system, she continued her higher education at Mattatuck Community College attaining an Associate Degree in Early Childhood Education.

Carol was employed for many years in various community businesses and programs.  These included Bardens, National Semi - Conductor and Medi Plex.  Carol went on to enjoy many years of working for Community Action of Danbury and the Danbury Board of Education.  These positions allowed Carol to express the love and caring for others that became so much a part of her “legacy”.

Funeral Services will be held at Mount Pleasant AME Zion Church, 69 Rowan Street, Danbury on Saturday, April 16th at 10:30am.  The Family will receive friends at the church between 9:30 – 10:30am.

Share Your Memory of
Carol
Upload Your Memory View All Memories
Be the first to upload a memory!
Share A Memory
Send Flowers
Plant a Tree