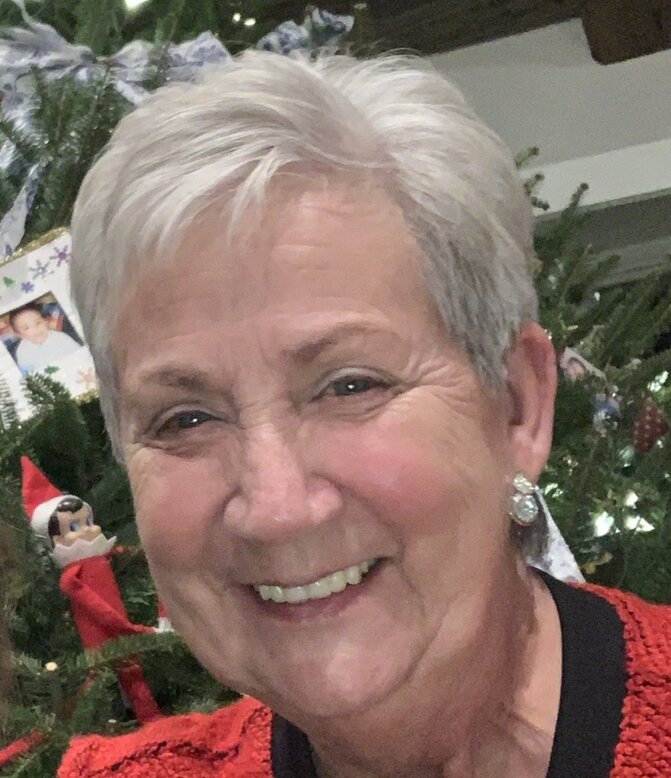 Dolores J. Manca, 74, of Danbury, cherished wife of Anthony F. Manca, Sr., died at Danbury Hospital on Friday, April 1st.  She was born in Norwalk on August 18, 1947, daughter of the late Joseph and Leduina (Carvalho) Borges.

She worked for many years at Stew Leonards in Danbury as a party coordinator.

Dolores was blessed with creativity. She loved to quilt, scrapbook, crochet, and knit.  She also enjoyed travel abroad, including Africa, India, China, Thailand, and Portugal.  Above all else, her happiest moments were spent with her family, especially her grandchildren.

In addition to her beloved husband of 54 years, Anthony, she will be sadly missed by her three children, Anthony F. Manca, Jr., Nicole Weiss and her husband, Arthur, Keith Manca and his wife, Lisa; her ten grandchildren, Hanna and Anthony Manca, Thomas and Alexa Petrellese, Connor Weiss, Peyton and Harper Manca, Steven Weiss and his wife, Amanda, Megan Barrett and her husband, Eddie, and Brandon Weiss; her two great grandchildren, Benjamin and River.  She is also survived by her sister, Leonora Montanye and many nieces and nephews.

The family will receive friends at the funeral home on Friday morning between 10:00am – 12:00pm.

Share Your Memory of
Dolores
Upload Your Memory View All Memories
Be the first to upload a memory!
Share A Memory
Plant a Tree