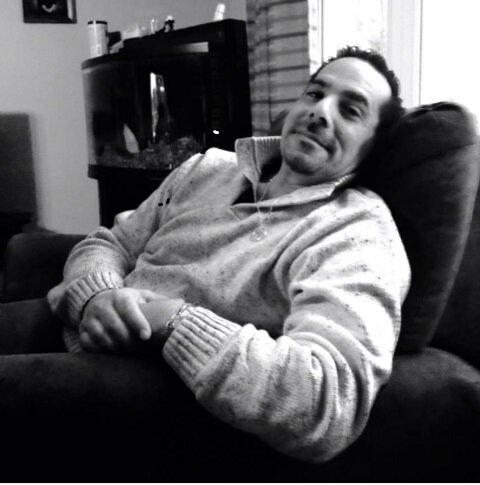 Please share a memory of Ralph to include in a keepsake book for family and friends.
View Tribute Book

Ralph S. Catalano, Jr., 60, of New Milford, husband of the late Richard Conte, died at his home on Monday, February 7th.  He was born in New York, NY on November 10, 1961, son of the late Ralph Sr. and Sarah (Massaro) Catalano.

A Graveside Service will be held at St. Peter Cemetery Mausoleum, on Friday, February 11th at 11:00am.

Share Your Memory of
Ralph
Upload Your Memory View All Memories
Be the first to upload a memory!
Share A Memory
Plant a Tree