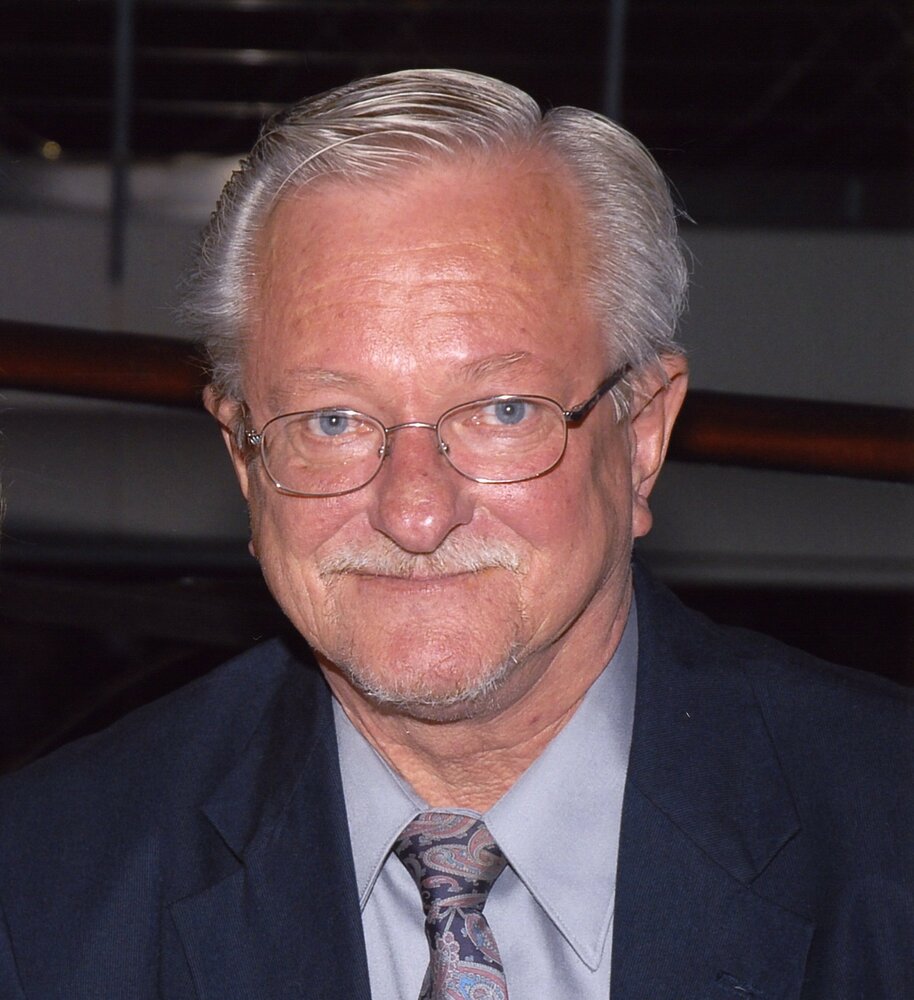 John Robert Snopkoski, known to his family and friends as Bobby, passed away peacefully surrounded by his family on Tuesday, February 01, 2022 at Danbury Hospital. He began his life on August 07, 1947, the son of Stanley and Charlotte (Kobylski) Snopkoski.

Bobby graduated from Danbury High School, and following his graduation he attended technical school, specializing in computer technology. This led to his career beginnings at Union Trust, where he managed to sit at the same desk throughout multiple bank acquisitions. Bobby married the love of his life, Cathy Falls on June 27, 1970 and they celebrated their 51st anniversary this past year. Together they began their family and raised three daughters in New Fairfield, all while enjoying an overflowing yard and breathtaking views changing with each season.

Bobby will be remembered as being an avid drummer. He belonged to several bands throughout his years, including The Sons of Portugal. He was a handyman and busied himself with projects around the house. Bobby was known to wear many other hats, including that of plumber, carpenter, gardener, pool boy and most proudly- 4th of July Party Host. Bobby was also a pioneer in the computer technology world, even appearing in TPT Members Magazine. He was able to consult on many state-of-the-art telecommunication advancements during his career. Bobby will also be remembered for his love of cars, motorcycles, photography, and golfing. Whatever he was doing, he was doing it passionately.

Bobby was a double lung transplant recipient.   He was blessed by Douglas Pilger’s gift of life, which allowed him an additional ten years with his family.  His family is extremely thankful for this gift and remain close with the Pilger family.

Please join us for a celebration of Bobby’s life from 11-2 on Saturday, February 19, 2022 at His Vineyard Christian Fellowship located on 2 Vail Road, Bethel, CT 06801.

In lieu of flowers, the family prefers that donations for the Lung Transplant Program at NewYork-Presbyterian Hospital/Columbia, in memory of John Snopkoski, be mailed to the NYP Development Office, 850 3rd Ave, 12thFloor, New York, NY 10022.  Donations can also be made online at www.nyp.org/giving.