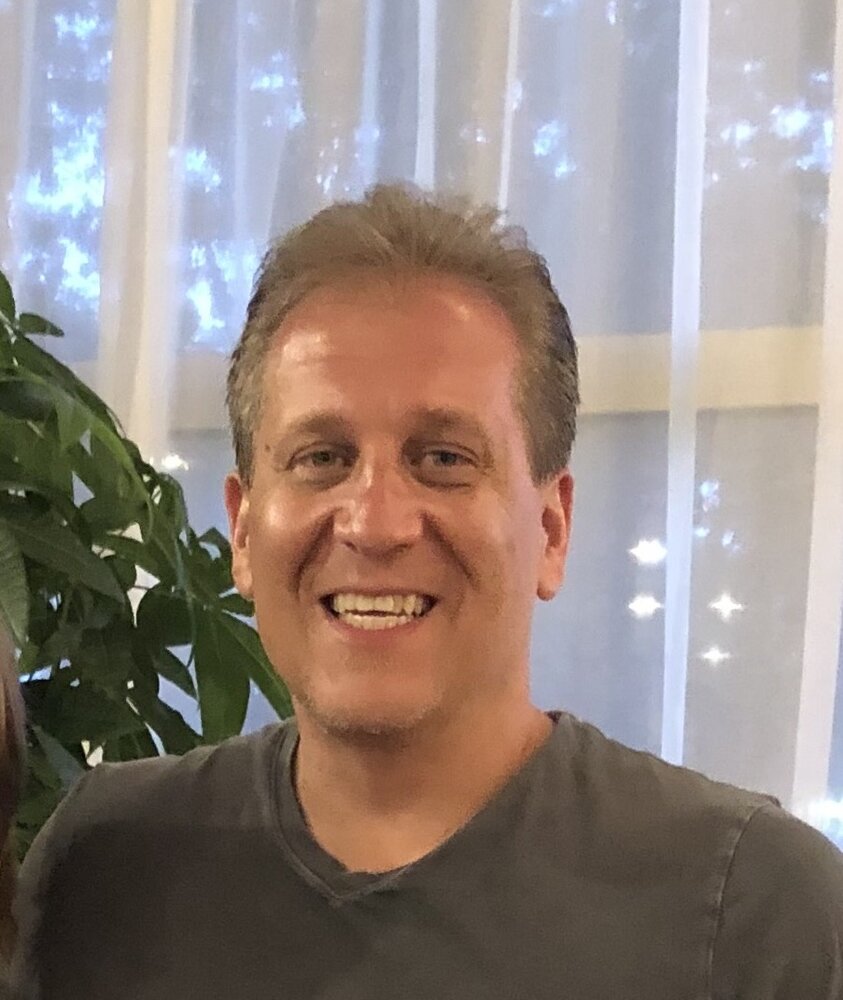 Please share a memory of Marco to include in a keepsake book for family and friends.
View Tribute Book

Marco Cefaloni, 52, of Danbury, beloved husband of Kelly (Steets) Cefaloni, passed away on Tuesday, February 1st, surrounded by his family.  He was born in Danbury on December 10, 1969, cherished son of Maria (Ferrante) Cefaloni and the late Andrea Cefaloni.

Marc grew up in Danbury, CT.  He graduated from Danbury High School with the class of 1988 where he was a well-known football player, he then moved on to receive his Associates Degree from Naugatuck Valley Community College.  Marc was a dedicated employee of Hologic in Danbury, as Director of Operations, where he worked for over 25 yrs.Marc’s happiest moments were spent with family and friends who he loved dearly.  He enjoyed taking vacations and was a devoted New York Yankee and Minnesota Viking fan.

In addition to his loving wife of 24 years, Kelly, he will be missed by his two daughters, Jordan and Jessica; his mother, Maria; his brothers, Andy (Dara), and Sergio (Jennifer); and his many nieces and nephews.  He is also survived by his mother-in-law, Kathleen Lewis (Bill), his father-in-law, William Steets (Bettie) and in-laws, Beth Coughlin (Michael) and Kevin Steets (Tamara); as well as extended family and many dear friends. Marc was loved by many and will be missed greatly.

A Mass of Christian Burial will be celebrated on Monday, February 7th at 10:00am at St. Joseph Church in Danbury.  Burial will follow in St. Peter Cemetery.The family will receive friends at the Cornell Memorial Home, 247 White Street, Danbury, on Sunday between the hours of 1:00 – 4:00pm. Memorial contributions may be made in his memory to the https://glioblastomafoundation.org/get-involved/glioblastoma-donations

Share Your Memory of
Marco
Upload Your Memory View All Memories
Be the first to upload a memory!
Share A Memory
Send Flowers
Plant a Tree