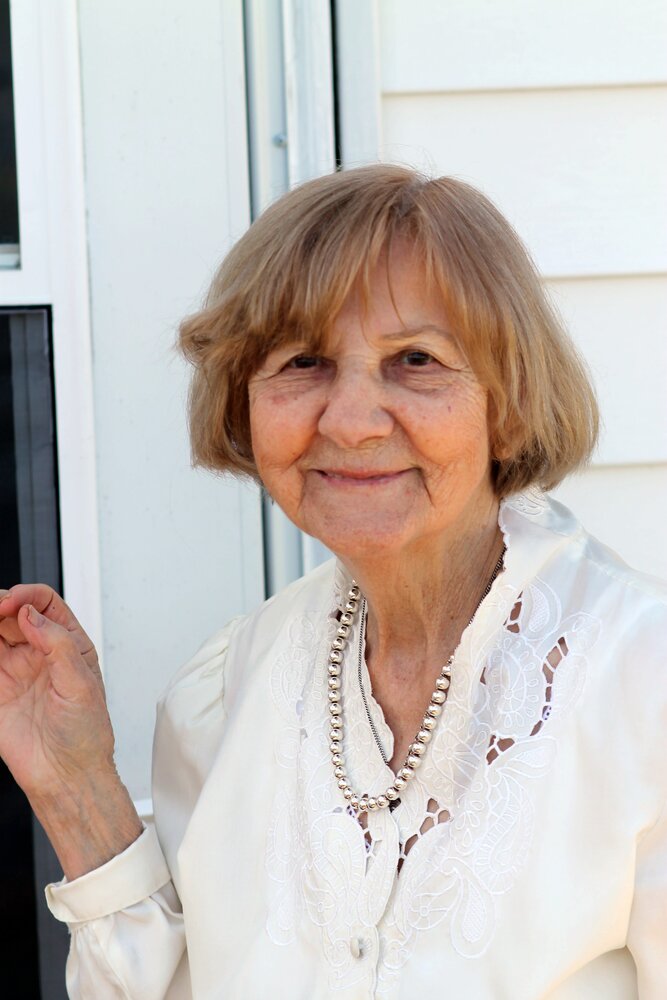 Please share a memory of Halina to include in a keepsake book for family and friends.
View Tribute Book

Halina Kolke (Stanisławska), 94, passed away peacefully alongside her beloved family on January 30th, 2022. Halina is now reunited with all of her loved family members that preceded her.

Halina married her late husband Andrzej Kolke in 1951. Halina became a loving mother in 1953 to her daughter Iwona Glinski.

Halina spent many proud years working for Fabryka Samochodow Osobowych in Warsaw as an accountant before leaving her career to help raise her three grandchildren. After her daughter and her family immigrated to the United States, Halina soon followed in 1993. She eventually settled in Danbury, Connecticut with her daughter and son in law, Jan Glinski.

Halina was best known as "Babcia" (grandmother in English) to many. She devoted her life to her family and brought smiles to so many through her warm hugs and kisses. Halina was a devout Catholic and her selfless nature and kindness to all were a true testament to that. Halina was also an incredible cook. Her friends and family, particulary her great grandchildren, always enjoyed her amazing home-made naleśniki, pierogies, kotlety mielone, apple cake and tomato soup.

Share Your Memory of
Halina
Upload Your Memory View All Memories
Be the first to upload a memory!
Share A Memory
Send Flowers
Plant a Tree