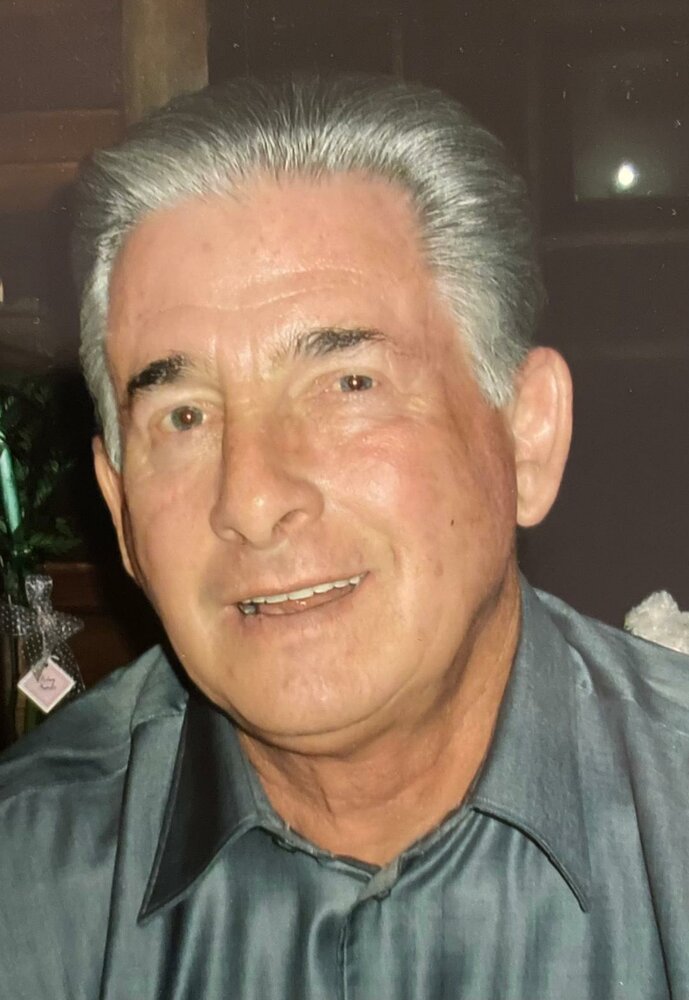 Please share a memory of Andrew to include in a keepsake book for family and friends.
View Tribute Book

Andrew Blom was born July 15,1943 in Brooklyn, New York, son of the late Andrew Roy and Mary (Mahoney) Blom. He was retired as the owner of Triple J (plus 1) Carting and was a communicant of St. Joseph Roman Catholic Church in Danbury.

Anyone who knew Andy, knew what a hard working, dedicated man he was. His sense of humor was one of a kind. He was a wonderful husband and father that taught his boys the values that they have today. As a grandfather, his soft side was very apparent. He would sit for hours watching tv or telling stories about life to his grandkids. Having them around was Andy’s favorite pastime.

A Mass of Christian Burial will be celebrated on Friday December 17,2021 at 10 a.m. at St. Joseph Roman Catholic Church on 8 Robinson Avenue in Danbury. Burial will be at the convenience of the family. There are no calling hours.

Share Your Memory of
Andrew
Upload Your Memory View All Memories
Be the first to upload a memory!
Share A Memory
Send Flowers
Plant a Tree