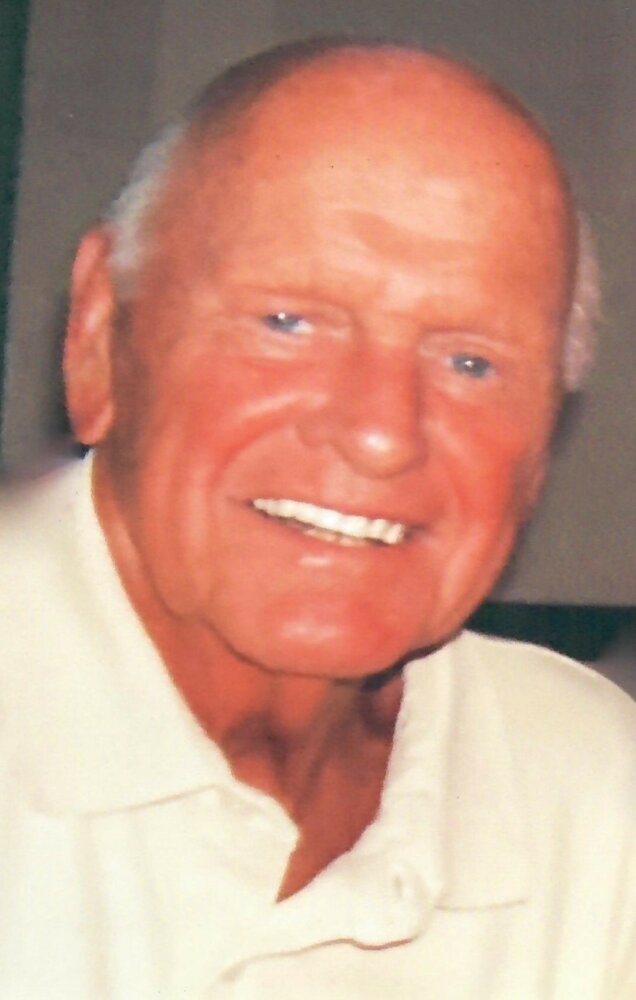 Please share a memory of Robert to include in a keepsake book for family and friends.
View Tribute Book

Robert Fitzsimmons, 89, of Brookfield, passed away on October 22, 2021 after a long battle with cancer. Bob was born in the Bronx, NY on March 13, 1932 to the late John and Beatrice Fitzsimmons. He was a graduate of Roosevelt High School.

Bob was a Veteran of the United States Marine Corp, serving stateside during the Korean War.  He worked as a conductor for Metro North RR for 41 years.  In his younger years, he was a light weight Golden Glove Boxing Champion.

In 1972 he married the love of his life, Dorothy (Marschner) Weis and along with her three children they became a family.  Dottie and Bob enjoyed traveling to Europe, the Caribbean, and cruises with wonderful friends.

Funeral Services will be held at Christ the King Lutheran Church in Newtown on Wednesday, October 27th at 11:00am.  Burial with full military honors will follow in Prince of Peace Lutheran Cemetery, Brookfield.

The family will receive friends at the Cornell Memorial Home, 247 White Street, Danbury, on Tuesday between the hours of 5:00 – 7:00pm.

Memorial Contributions in his memory may be made to JDRF or the Multiple Sclerosis Association.

Share Your Memory of
Robert
Upload Your Memory View All Memories
Be the first to upload a memory!
Share A Memory
Send Flowers
Plant a Tree