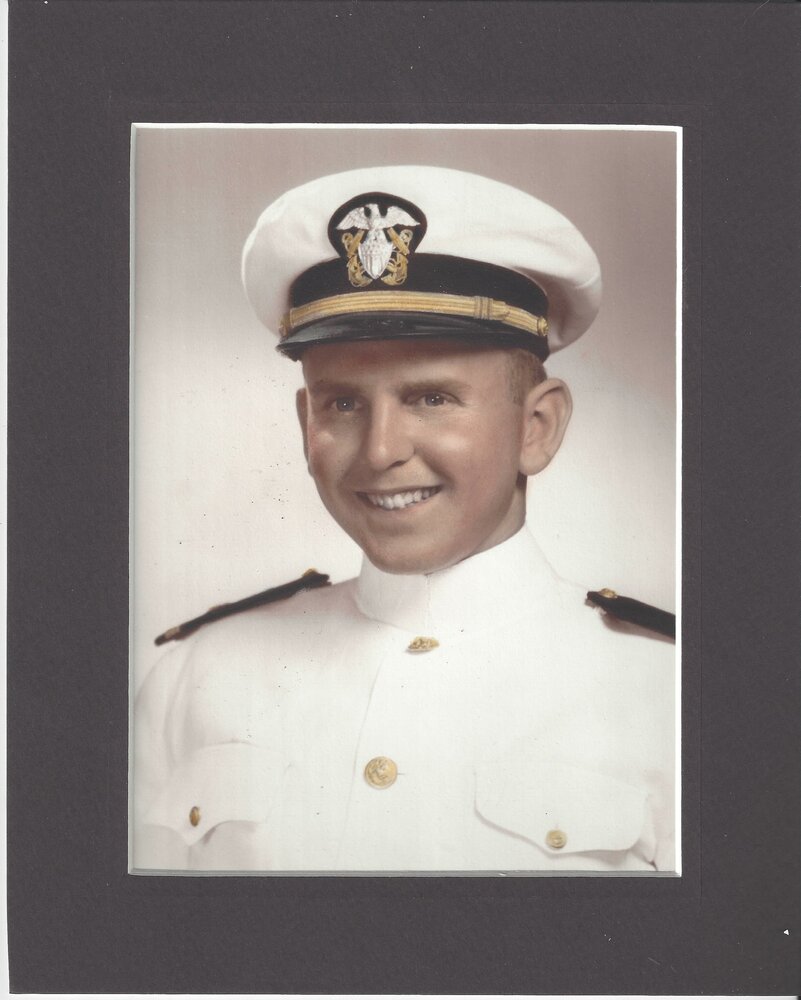 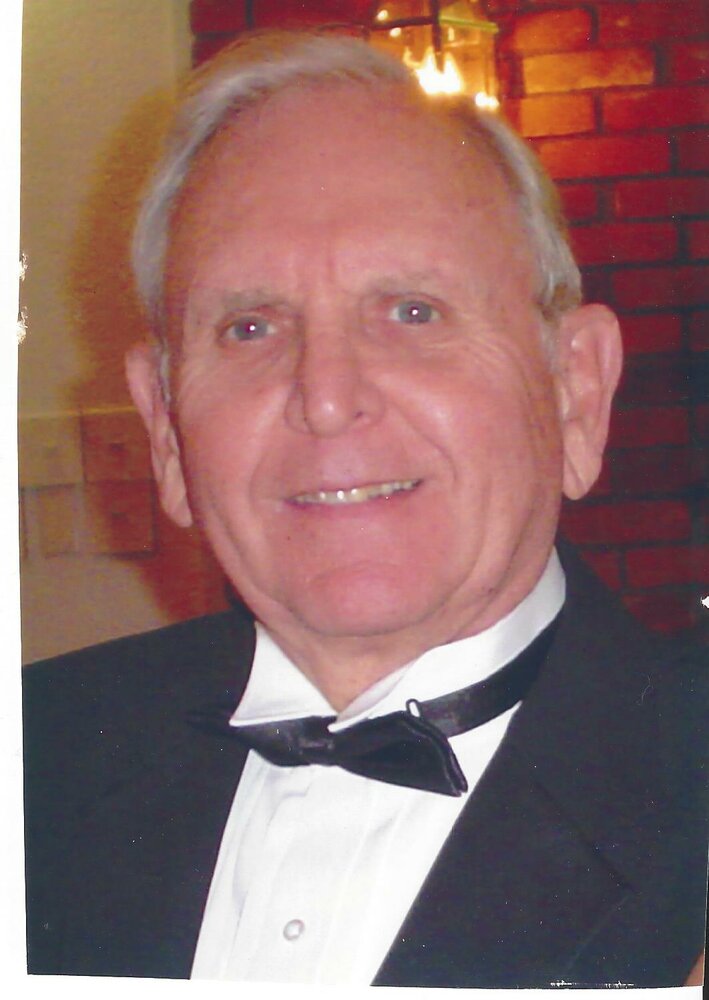 William E. Schappert, Sr. was born in the Bronx, N.Y. on August 29, 1931, son of Frances A. and William J. Schappert. He was raised in Pelham N.Y., and attended St. Catherine’s Grammar School, Pelham, Blessed Sacrament High School in New Rochelle and Iona College, New Rochelle N.Y. where he be obtained his Bachelor of Arts degree in History in June 1953. In later years, he obtained his Master’s of Business Administration degree from the University of Connecticut. Upon completed undergraduate work, he attended Naval Officer Candidate School in Newport, R. I. and was commissioned an Ensign in November 1953. On active duty he served as a Communication Officer on the USS Quail, a minesweeper, and later with the Naval Communications Station, Philadelphia. After active duty, he continued to serve as a Communication Training Officer with reserve units of the Naval Security Group and retired as a Senior Lieutenant.

After his naval service, he was employed as the administrative assistant to the President of Van Praag Productions, a producer of television commercials and training films. After several years in this position, he became a project administrator for American Machine and Foundry Company and later served as Operations Manager for the AMF Monorail at the New York World’s Fair. At the completion of the Fair, he joined the Perkin–Elmer Corporation in Norwalk, CT. as government Subcontract’s Administrator. He was eventually promoted to Director, Corporate Purchasing and Corporate services, a position he served in until taking advantage of an early retirement program in 1987. Subsequently, he joined the Taunton Press in Newtown, CT as Manager of Purchasing and Facilities and retired in 2000.

He was an avid sailor on Candlewood Lake and enjoyed his hobbies of model railroading and woodworking.

Bill served as a Zoning Commissioner in Brookfield, CT for some thirty-five years with three terms as its Chairman. He was responsible for the drafting of major regulation changes and became well known for his proficiency in this area. He was a communicant and Eucharistic Minister at St. Joseph Church, Brookfield and active in many of the church’s programs. He is survived by his wife, Virginia Schappert (Conboy, Cooke), and three sons: William Jr. (Lorie) of Amston, CT, Stephen of Brookfield and Mark (Nina) of Waterbury, CT. He is also survived by his grandsons William C. Schappert (Kate), Kyle Schappert (Katie), Michael and Coty and his great-grandson Odin Michael; his stepdaughter Amanda Cooke, David Cooke (Sue), Geoff Cooke as well as step-granddaughters Alex and Makenna Cooke and step-grandsons Josh and Colin Cooke, Shane, Bridget and Ryan Fedigan . Bill was pre-deceased by his wife, Christine and his step-daughter-in-law Marcy Cooke (Geoff). He will be greatly missed by Billy Bear and his 2 doggies Suzie Queen (aka Suziemaguzie) and Riley Rae.

We would like to thank the nurses and Palliative Care Doctors at Danbury Hospital for the kindness and compassion they showed to Bill. Special gratitude to Maritza Jimenez and Crystol Cabral for their excellent health care they provided at our home.  We also would like to thank the Brookfield Police, Brookfield Volunteer Fire Department, Paramedics and EMTs for their dedication to helping Bill in all hours of the night; and all others who helped care for Bill for the past several years.

Bill’s family will receive relatives and friends on Tuesday September 28,2021 from 5 to 7 at the Brookfield Funeral Home 786 Federal Road Brookfield. A Mass of Christian Burial will be celebrated on Wednesday September 29,2021 at 10 a.m. at St. Joseph Church in Brookfield. Burial with full Naval honors will be in St. Peter’s Cemetery in Danbury.

Share Your Memory of
William
Upload Your Memory View All Memories
Be the first to upload a memory!
Share A Memory
Plant a Tree