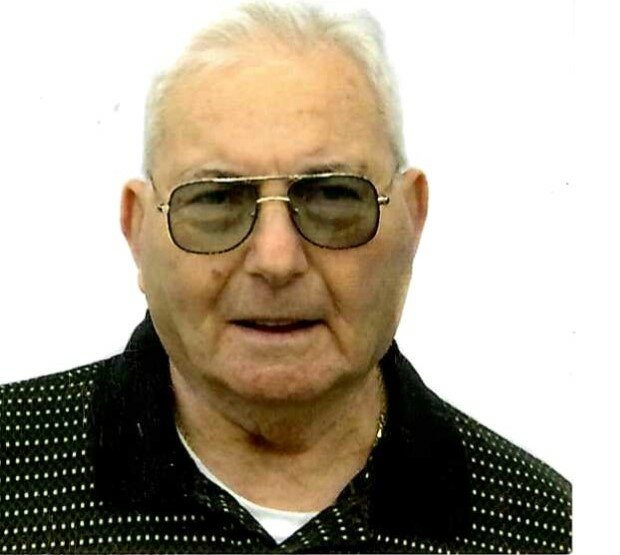 Peter F. Passarelli (87) of Danbury died peacefully on August 25, 2021 surrounded by family.  Peter is survived by his wife, Yolanda Crisci Passarelli, of 63 years.

Peter retired from the US Postal Service after 36 years and began working at Kohl’s of Brookfield for 15 years.

Peter was devoted to his wife, daughters, granddaughter, and great-grandson.  He loved family gatherings at his home, gardening and jarring hot peppers for family and friends.  Peter was a big fan of the New York Yankees and enjoyed going to the games.

Peter was a lifelong member of the Knights of Columbus for 70 years, served as Past Grand Knight of McGivney Council 29 and served his community through the Knights.

A Mass of Christian Burial will be celebrated at 10:30am on Thursday September 2, 2021 at St Gregory the Great in Danbury.  Please meet directly at the church. A brief viewing will take place in the sanctuary after Mass with a departure time of 12:15pm.  Burial will take place in St John Cemetery in Norwalk.

In lieu of flowers, please make a donation to the Knights of Columbus, McGivney Council 29, PO Box 23, Danbury, CT 06813 in Peter’s memory for all his service through the Knights.

The family would like to thank Peter’s physicians, nurses, EMT’s and medical staff for the wonderful care provided.