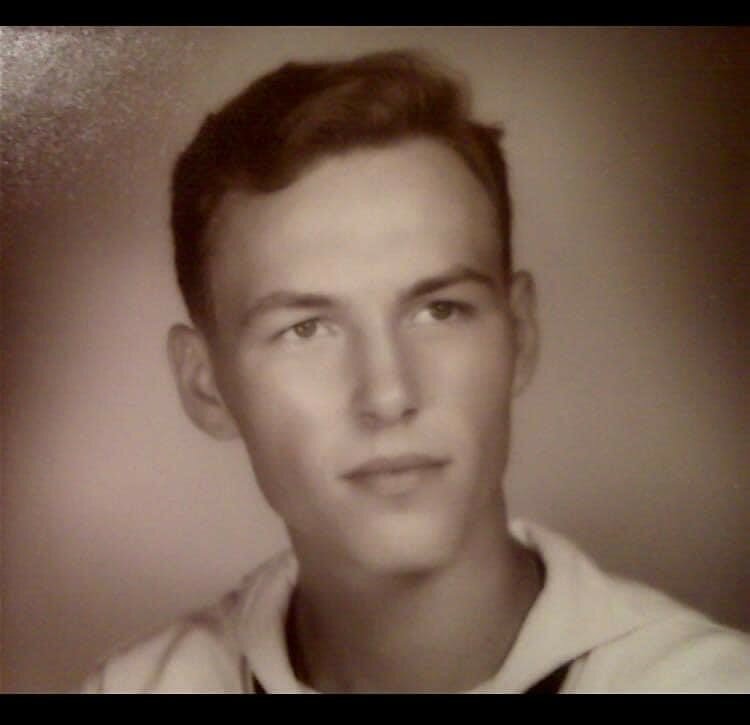 Please share a memory of Richard to include in a keepsake book for family and friends.
View Tribute Book

Richard Edward Begler of Tucson, AZ passed away peacefully on June 24, 2021 two days after his 88th birthday.  Richard was the son of the late Edward and Gladys Begler.  Richard was born in Wilmington, IL June 22, 1933.

Richard graduated from Wilmington High School where he excelled at baseball and basketball.  Richard served in the US Navy in 1952-1956. He attended Joliet Junior College and the University of Illinois.   After graduation, Richard and his family made their home in Illinois, Wisconsin, Pennsylvania and Danbury, CT.  Richard later moved to Middletown NY and lived in Tucson AZ for the last 18 years.  Richard had a strong work ethic from a very young age, starting work at the age of 11.  During his early years and until he graduated from college, Richard had several jobs in many different fields.  After graduation Richard worked for American Can Company and after retiring, he continued to work in various industries including the traffic/logistics industry, a grounds keeper for the American Golf Company and a test scorer at Pearson Testing Service.

Living in so many different areas, Richard befriended people from all over the country and was quick to make friends.  He took up many hobbies, playing cribbage, bridge, basketball and softball but most of all, he loved playing golf.  Richard found great joy in volunteering for various organizations.

However above everything else, Richard loved and cherished his family and he traveled east to visit his children and grandchildren as often as possible.  Richard lived his life to the absolute fullest until his final days.

Richard is survived by his children, Greg Begler (Donna) of Danbury, CT, Brian Begler (Sandra) of Sommerville, NJ, Pam Fedigan (Eugene) of New Fairfield, CT, David of Philadelphia, PA and Gizelle Begler (Tarik) of Toronto, Canada and his grandchildren, Amanda and Abbey Fedigan, Lindsay and Morgan Begler and Victoria Begler.   He is also survived by his sisters, Sheila Howard (Bob) of Warrenton, VA and Sharon Paul (Bill) of Tucson, AZ and several nieces and nephews.

Richard’s family would like to extend their sincere thanks to the staff at La Paz Assisted Living Facility and Amedisys Hospice (both of Tucson) for the loving and compassionate care he received in his final days.

A Mass of Christian Burial will be celebrated on Saturday, October 23rd at 10:00am at St. Rose Church, Wilminton, IL, with interment to follow in Mount Olivet Cemetery, 917 Pearl St, Wilmington, IL

Contributions to your favorite charity, whether financial or of time and talent, in Richard’s name are appreciated.

Share Your Memory of
Richard
Upload Your Memory View All Memories
Be the first to upload a memory!
Share A Memory
Plant a Tree