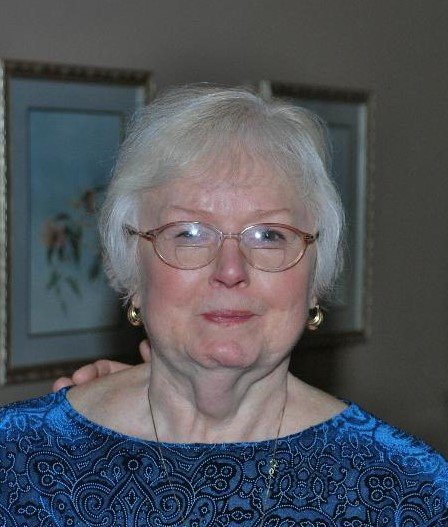 Please share a memory of Doris to include in a keepsake book for family and friends.
View Tribute Book

Doris R. M. Schlemmer age 86 of Sandy Hook, CT died June 17th, 2021 with her family by her side.  She was born in North Adams, Massachusetts to Raymond and Cecile Boucher.  She attended St. Peters School and Danbury High School, class of 1952.

She became engaged to Alfred E. Schlemmer, Bethel, CT in 1959 while employed as a cashier at the Beneficial Finance corp.  She went on to be the office manager for Nationwide insurance Doris R.M. (Boucher) Schlemmer Born September 5th, 1934, Died June 17th, 2021.  before accepting her final position as Executive Secretary for Fairfield processing corp. before retirement in 1976 to care for her family.

At an early age she was known as “Twinkle Toes” for her tap dancing in many ministerial shows and non-profit charitable shows over 26 years.  Her hobbies included tap dancing, dance rollerskating, tennis, and traveling, having visited many countries.

She had a passion for ministering to the elderly, where she was a leader of the “Joyful Sounds” as organist and song leader for 42 years at four elderly homes in the Danbury area.  She was active for over 40 years in the First Assembly of God Church, she sang in the choir, was a narrator, and decorating committee member. She also was the organizer and leader of the “Prime Timers” group for 17 years, taking older church members on trips of the North Eastern States.

Doris was always a very loving daughter, wife, mother, and grandmother.  She had a giving heart and one of her greatest attributes was caring for needy families of the church.  But, first and foremost after God, her family and friends were most important in her daily walk with Jesus Christ.

She will be greatly missed by Family and friends.  The family will receive friends at First Assembly of God Church 133 Junction Road, Brookfield CT on Tuesday June 22nd from 9 to 10 followed by a Christian Funeral service at 10. In lieu of flowers, donations in Doris’ name may be made to St. Jude’s Children's Hospital.

Share Your Memory of
Doris
Upload Your Memory View All Memories
Be the first to upload a memory!
Share A Memory
Plant a Tree