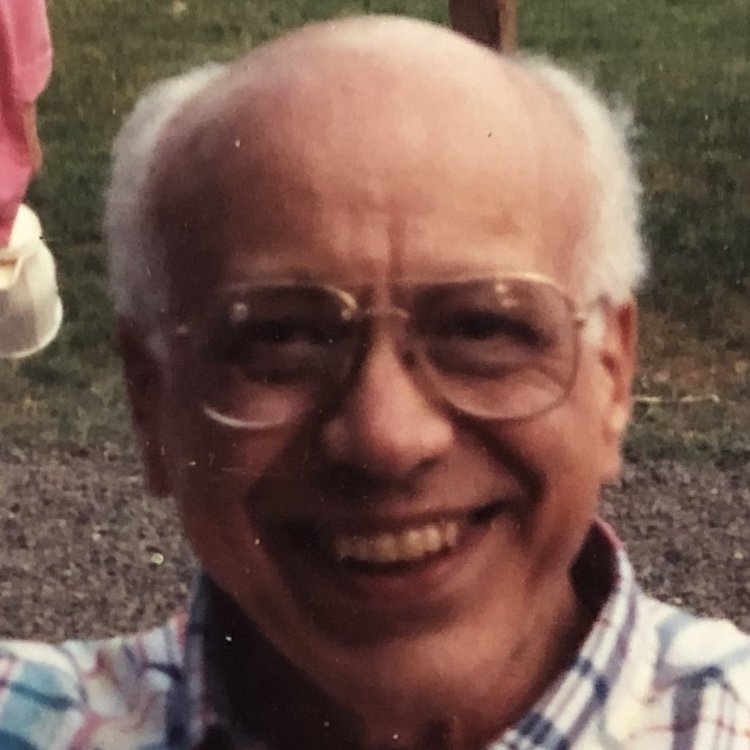 Please share a memory of George to include in a keepsake book for family and friends.
View Tribute Book

George O. Linabury, 91, a retired History and Social Science Professor for 27 years at Western Connecticut State University in Danbury, died on June 3, 2021 in Farmington, Connecticut. He was the husband of the late Mary A. (Smith) Linabury, of 55 High Ridge Road, Brookfield, Connecticut.

Dr. Linabury was born on August 5, 1929, in Mt. Vernon, New York, son of Wanda and Irving Linabury. He graduated from Georgetown University’s School of Foreign Service and received his master’s and Doctorate degrees in Middle East History from Columbia University. He was Professor of Middle East History and Culture at Western Connecticut State University and coordinator of the University’s International Center. He was twice President of the University Senate and represented the University on the Community Action Committee of Danbury as Vice-Chairman. He also attended Princeton, two Mexican Universities and the Sorbonne in Paris. Dr. Linabury lived in Saudi Arabia for seven years where he worked in the Government Relations Department of a large American Oil company and traveled extensively in the Middle East. He wrote numerous articles on a variety of Middle East topics for Journals and Newspapers. He served for over 4 years in the United States Navy aboard a destroyer and in the Department of International Law at the Naval War College, Newport, Rhode Island.

A Brookfield resident for 48 years, he was a past President of the Rotary Club of Brookfield and alsoserved on the Planning Commission. He is survived by his son and daughter-in-law, Mark and Laura Linabury of West Hartford, a granddaughter Hayley and grandson, Sam. Contributions in his memory may be made to the Rotary Foundation at my.rotary.org. Calling hours: one evening, Monday June 7,2021, 5pm-8pm at the Cornell Memorial Home, 247 White Street, Danbury, Connecticut. All are asked to please wear a mask. Private burial will occur at St. Peter’s Cemetery in Danbury at 11am on Tuesday June 8, 2021.

Share Your Memory of
George
Upload Your Memory View All Memories
Be the first to upload a memory!
Share A Memory
Send Flowers
Plant a Tree