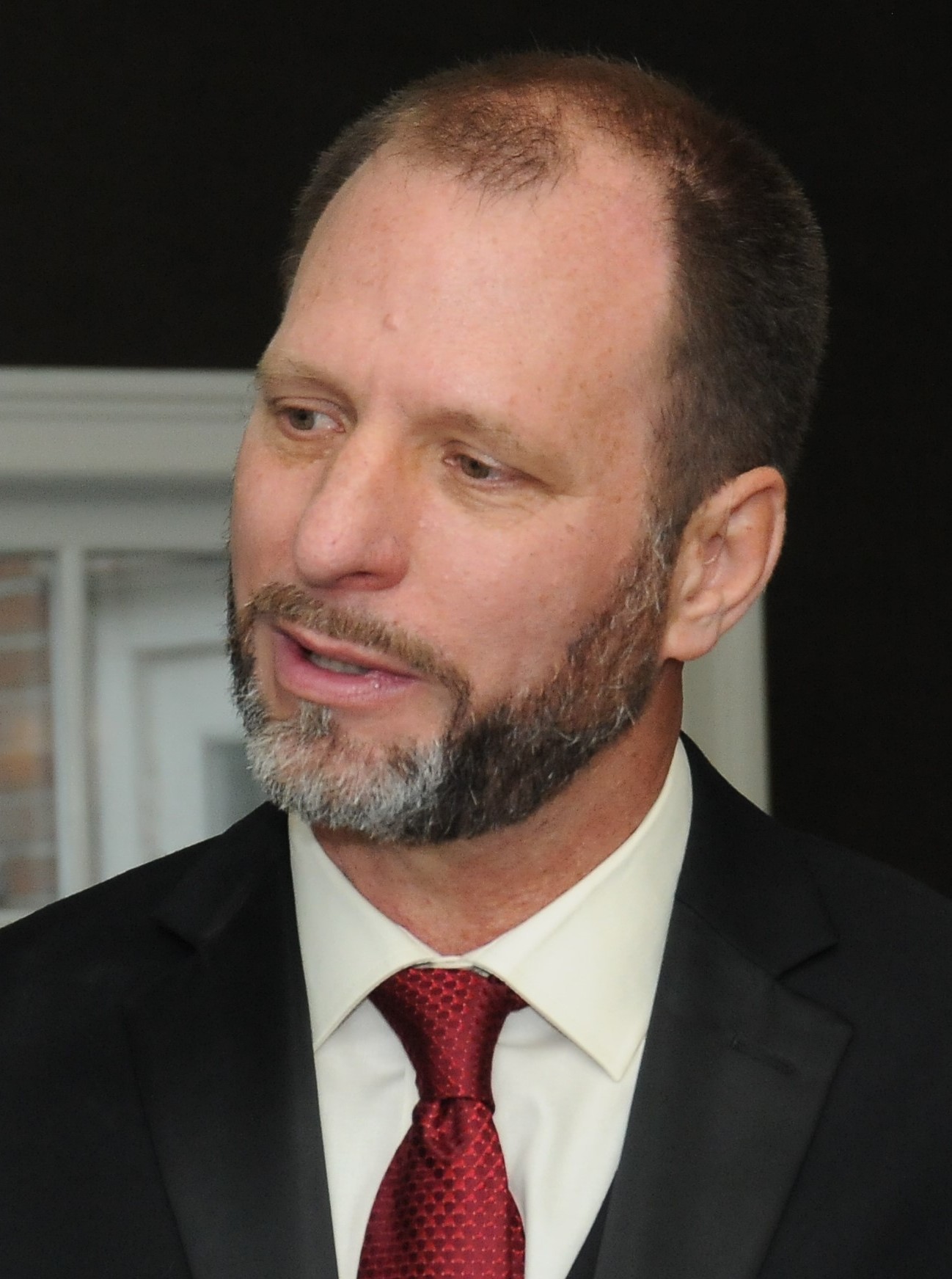 Scott was born in White Plains Hospital in New York on December 28th, 1964 to Peter and Louise Troll. He was the husband of Carol C. (Pines) Troll. He was the second child with older brother Jeff, followed by Steven. He grew up in New Fairfield, CT where he spent his formative years outdoors swimming and fishing, fixing cars, playing basketball, baseball and later softball. He graduated from New Fairfield High School in 1983. Following high school, he attended Porter and Chester where he studied auto-mechanics. Subsequently, he became involved in the moving business as an owner/operator.  He worked for the town of New Fairfield in the highway department for 13 years. He was also a dedicated member of The Faith Church in Brookfield, CT, where he served as a member of the men’s club. His most recent employment was at Autozone in Brookfield, CT.  He was one of the most handy people you could encounter and loved spending time with his friends and family.  He also thoroughly enjoyed playing poker, reading a book, hunting, camping with his son Matthew and daughter Lauren, riding his motorcycle, snowmobiling, cooking pizzas in his outdoor brick oven when hosting events, playing horseshoes and going clamming with his son Christopher. Scott was an amazing cook and was very creative in his own way. He would create amazing vegetable platters with various designs and made the most amazing apple pie. He loved eating in general, especially seafood and Italian food. Scott was also very social and loved animals. When it came to helping others, he went way beyond the norm and would help anyone including strangers.

Scott most recently loved spending time with his granddaughters, Juliana and Gia. He and his wife Carol, along with his son Chris and step-daughter Christina would spend every other Sunday with his “Peanut and Pumpkin” playing games, sledding, boating, and anything else his precious girls wanted to do with “Poppy Scott.”  Last but not least he had a connection with the ocean and was going to retire to a quiet spot near the Atlantic Ocean. His final wishes of having his ashes spread over the ocean will connect him where he was the happiest.

Mr. Troll’s family will receive relatives and friends with a walk through visitation on Wednesday May 19, 2021 from 4 to 7 p.m. at the Cornell Memorial Home 247 White Street Danbury. A Private family service will be held at the funeral home at 7:30 p.m. Burial will be at the convenience of the family.

In lieu of flowers please make a donation on Scott’s behalf to your favorite charity.

Share Your Memory of
Scott
Upload Your Memory View All Memories
Be the first to upload a memory!
Share A Memory