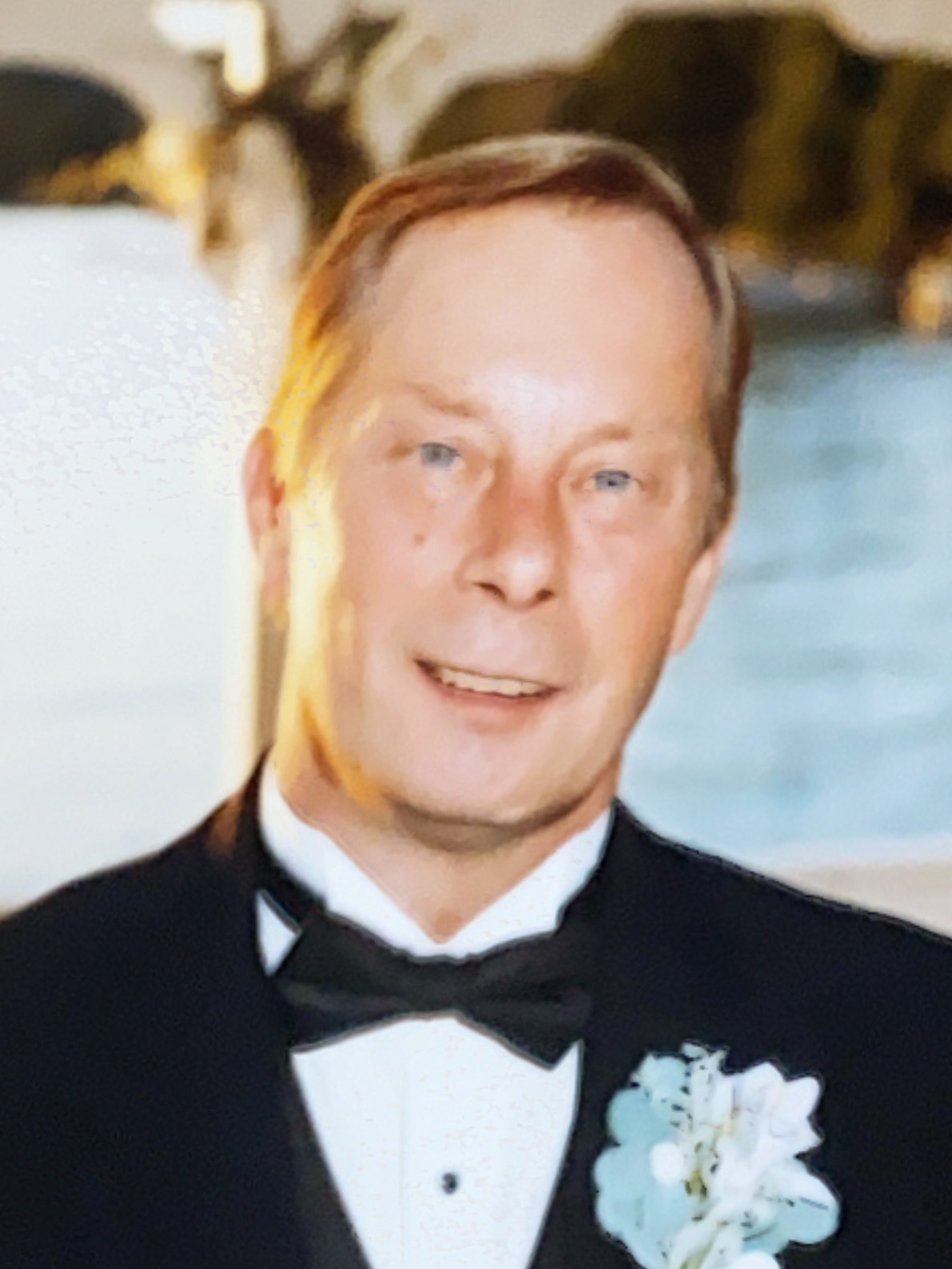 Norbert spent most of his working life in the printing industry for various local printing companies.  He most enjoyed working as a motorcycle mechanic for Reggie Pink in White Plains, NY, in his younger years.

Norbert was known as a family man and loved all things fun that Candlewood Lake had to offer. He would spend his weekends on the boat, jet skiing, water skiing, scuba diving and dinners at Down The Hatch.  Last ski of the season didn't mean it was getting too cold, it was as long as he was able to keep the boat in the water (even if it was November).

When not in the water, he would Sunday drive with his wife either on their motorcycles or in his Corvette.

As a musician, Norb played a variety of instruments. He enjoyed playing bass guitar with his band, After Hours Band for local venues and town events.

Norbert's biggest pride is his son and grandchildren. He supported them proudly in their accomplishments. They too share in his love of the lake, music, Chevy's and riding.

In addition to his cherished wife of 15 years, Nancy, he will be sadly missed by his son and best friend, Paul Setzler and his wife, Shannon; his grandchildren, Riley Rose and Nathaniel Dennis Setzler; his sister, Cathy Dixon and her partner Richard Rosengarten; and his brother-in-law, Tim Koch.

He was predeceased by his first wife, Margaret Rose (Murphy) Setzler; and his sister, Marsha Koch.

A walk-through wake will be held at the Cornell Memorial Home, 247 White Street, Danbury on Friday, May 7th between the hours of 5:00-7:00pm.

In lieu of flowers, memorial contributions may be made in his memory to the GIST Cancer Awareness Foundation, www.gist awareness.org.

Share Your Memory of
Norbert
Upload Your Memory View All Memories
Be the first to upload a memory!
Share A Memory