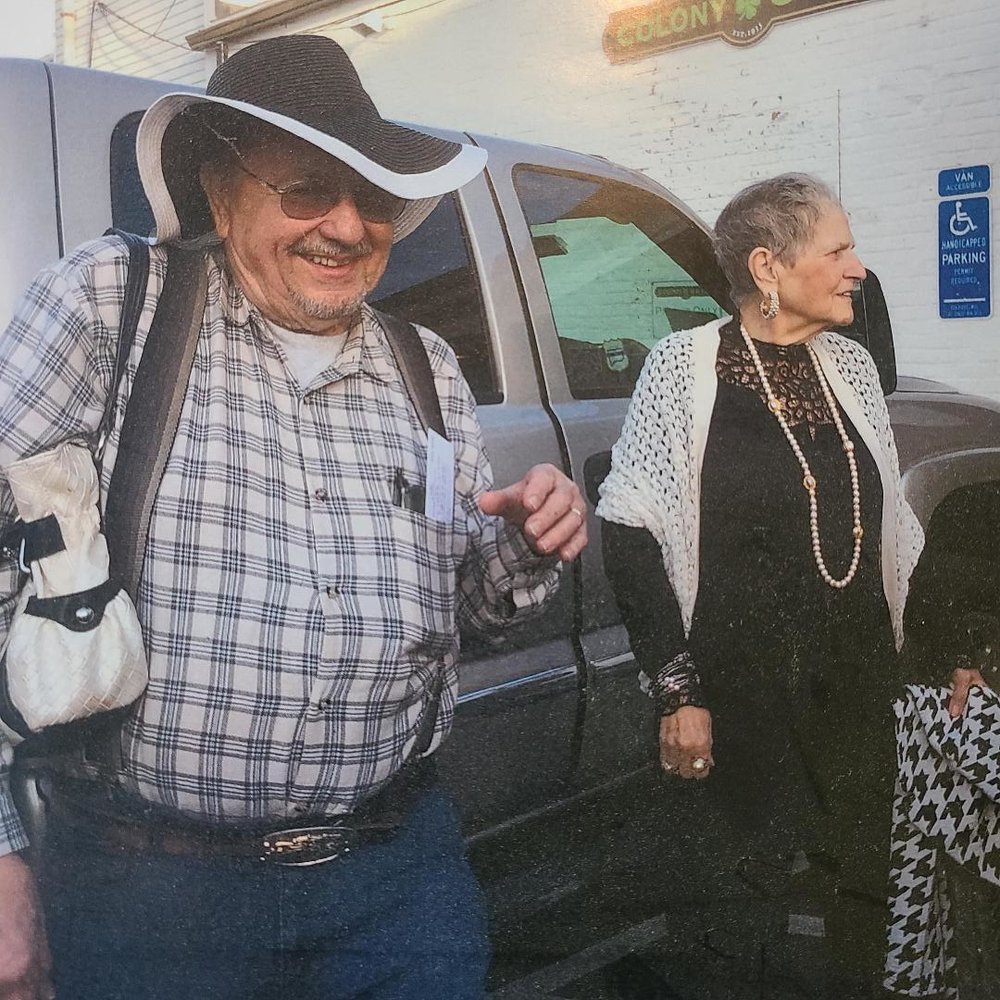 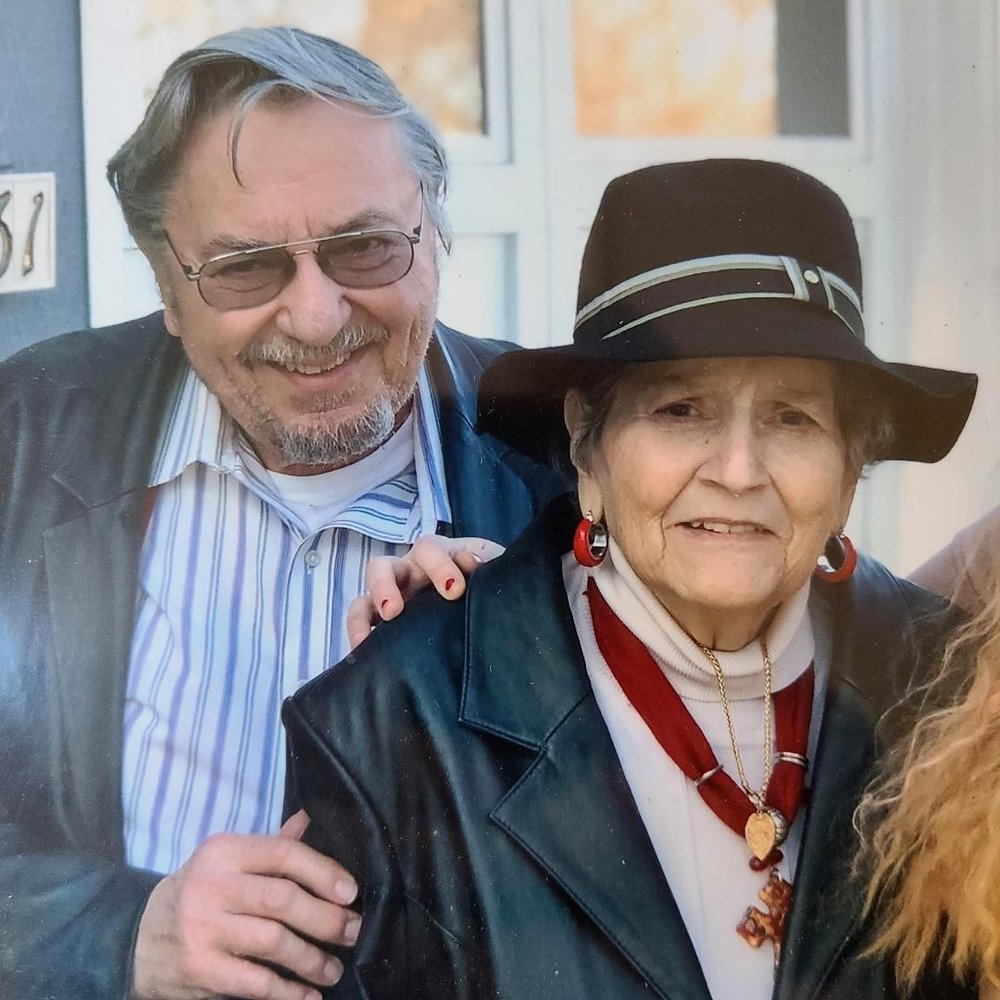 Don grew up in Brookfield and graduated from Henry Abbott Technical High School in Danbury. He married Marilyn Delay of Newtown at Sacred Heart Church in Danbury on Oct. 17, 1964.

Early in his career, Don worked for Colprovia Asphalt. He also worked at Vert’s Service Station in Brookfield, a family business where they sold Flying A gasoline. In 1969, Don and Vert built their big garage, which became the home of A’von Auto & Equipment in Brookfield.

Known as “The Legend” among the local police force because he operated the first heavy tow truck in the area, Don enjoyed all things automotive. A NASCAR fan, he was also interested in antique cars and attending car shows. Don also like fishing, both fresh and saltwater.

Don was a longtime active member of the Brookfield Lions Club. As a Lion, he received several awards for his service.He and his wife have generously shared their time, talents and hospitality with many in the community.

But most of all, Don was a devoted family man. He was predeceased by his son, Donald J. Hassiak II; his brother, Verton, and Verton’s wife, Ann Halas Hassiak. Don is survived by his loving wife, Marilyn; his son, Peter, and Peter’s wife Terri, of Mahopac, N.Y.; his daughter-in-law, Kim, of New Milford; and his grandchildren, Alexis Hassiak Miller and her husband, David, Ashley Hassiak , Matthew Hassiak, Luke Hassiak and Donald J. Hassiak III, as well as his “adopted son,” William Michael Daly, his wife, Loren, and their sons Harold and Robert; and many close family friends.

Arrangements will be coordinated by Cornell Memorial Home in Danbury. Because of the current Covid-19 restrictions, some services may have limited capacity.

In lieu of flowers, the family will appreciate donations in Don’s memory to Concerns of Police Survivors. Checks may be made out to C.O.P.S. with ”IMO Donald Hassiak Sr.” in the memo section and mailed to C.O.P.S., PO Box 3199, Camdenton, MO 65020. Credit card donations may be made online at www.concernsofpolicesurvivors.org or by calling 573-346-4911, ext. 1017.

9:30 am - 10:15 am
Sacred Heart Church Of Jesus Church
12 Cottage Street
Danbury, Connecticut, United States
Public is invited to walk past the casket, pay their respects and immediately exit so that others may be allowed to enter and do the same. Anyone attending will be asked to wear a mask and provide their name and contact information to the attendant.
Need Directions?
View Map | Text Directions | Email Directions
Monday
11
January

Share Your Memory of
Donald
Upload Your Memory View All Memories
Be the first to upload a memory!
Share A Memory
Plant a Tree