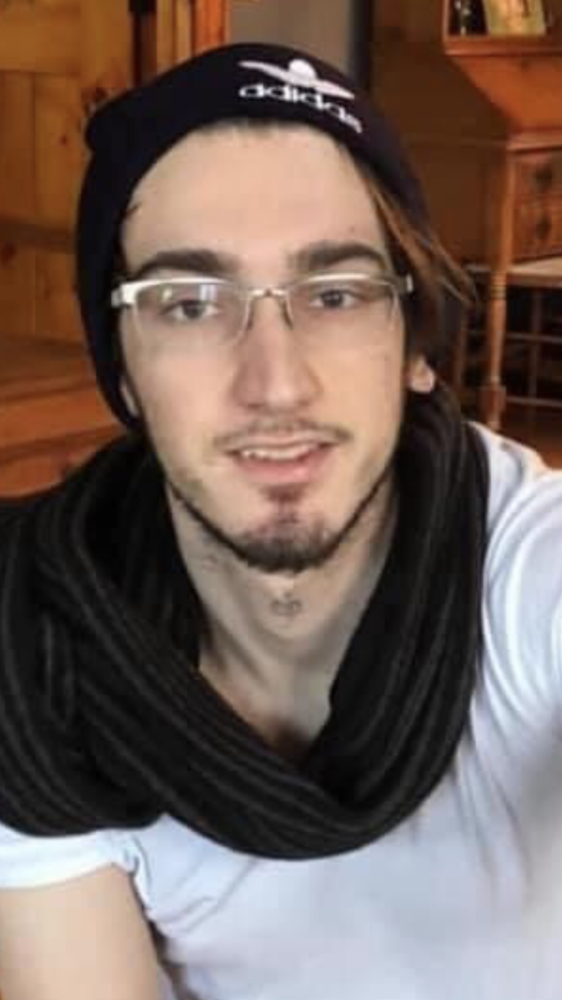 Christian was born March 5, 1996 in Danbury son of William Michael Bennett of Oakville and Christie (Cardinale) Blom of New Milford and is the step son of Jay Blom of New Milford. He worked for Amazon in Wallingford and enjoyed art, music, playing guitar, watching sports and being with his friends. He was a talented artist whose favorite thing to do was drawing tattoos, ones that so many people will now wear forever. He loved all kinds of music and especially playing his guitar. Growing up he played every sport that he could. If he wasn’t on the field, he was playing in the yard with his cherished friends, brothers and cousin Kyle. He continued his love of sports as an adult by watching every game on tv that he could. What Christian loved most was spending time with his family. His thoughtful and kind heart would drop anything to help another. His amazing smile will never be forgotten.

A funeral mass will be held on Saturday August 1, 2020 at 1 p.m. at St. Gregory the Great Roman Catholic Church in Danbury. There are no calling hours. Burial will be at the convenience of the family.

Share Your Memory of
Christian
Upload Your Memory View All Memories
Be the first to upload a memory!
Share A Memory
Plant a Tree