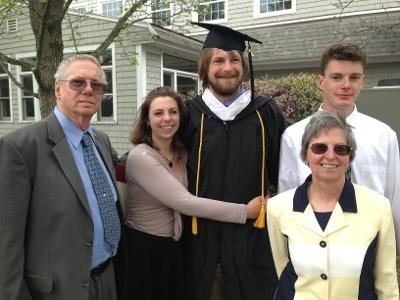 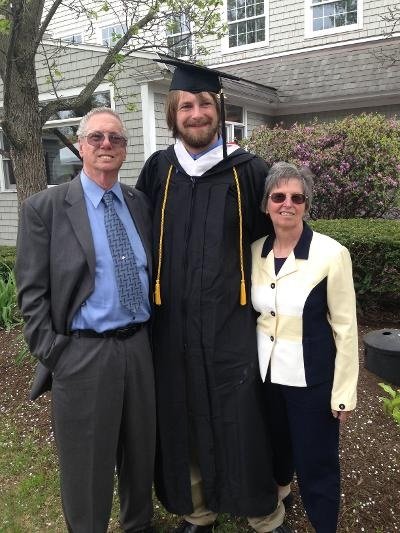 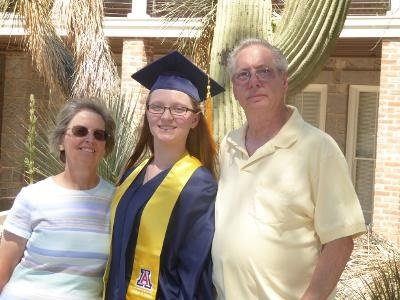 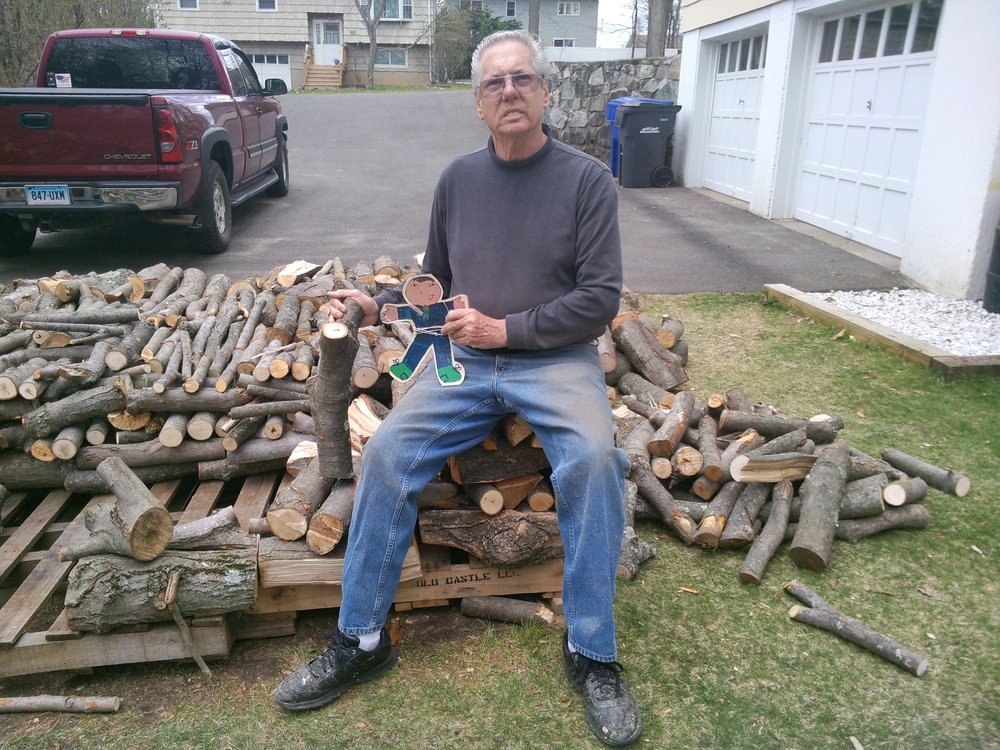 Brian Francis Whalen, age 75, passed away quietly in the morning hours on Friday, July 10, 2020 at his home in Danbury.  Brian was born August 5, 1944 in Bronxville, NY to the late Frank and Vera Whalen.  He will be remembered fondly, greatly missed and is survived by his loving wife, Carol.

Brian, known to some as Chris, served his country proudly in the US Army for 20 years.  He worked in the Military Defense Intelligence Agency and received many awards and honors during his service, but was most proud of his Meritorious Service Medal. After his Honorable Retirement from Active Duty, Brian was employed by Valleries Transportation Service as a Risk Control/ Personnel Manager. He was then employed by Housing Authority Insurance as a Risk Control Manager where he enjoyed traveling the country. He had a very positive outlook on life and found something interesting to appreciate about every place he visited.

Brian was a member of the American Legion and Concordia.  He enjoyed people and lively conversations about politics and held strong to his staunch beliefs.  He enjoyed working at the polling sites during election season.  Above all, Brian enjoyed the time he spent with his family and whole-heartedly embraced his role as a loving Grandfather.

In addition to his wife, Carol, Brian will be sadly missed by his children: Brian, Jr.  and his wife, Michelle of Hebron, and Virginia Pudelko and her husband, Michael of Arizona; his grandchildren: Brennan Whalen, Catherine Pudelko, Emily Whalen and Christian Whalen; his sisters: Carol Sue Delaney of Idaho and Sandy Sugart and her husband, Robert of California; his sisters-in-law: Clara Donnelly and her husband Edward, and Judy Wright; as well as many, many nieces and nephews.

Brian was predeceased by his parents, his sister, Patricia DePaola, and his brother-in-law and close friend for over fifty years, Andrew Deeb.

Calling Hours will be held from 5pm – 7pm Thursday, July 16th  at the Cornell Memorial Home, 247 White St., Danbury.  A Prayer Service will be held at the Funeral Home on Friday July 17th at 10:00am with burial to follow in St. Mary Cemetery, Bethel.  All are asked to abide by the CDC Guidelines of wearing a face mask and maintaining social distance.

Memorial contributions may be made in Brian’s honor to charity of choice.

Share Your Memory of
Brian
Upload Your Memory View All Memories
Be the first to upload a memory!
Share A Memory
Send Flowers