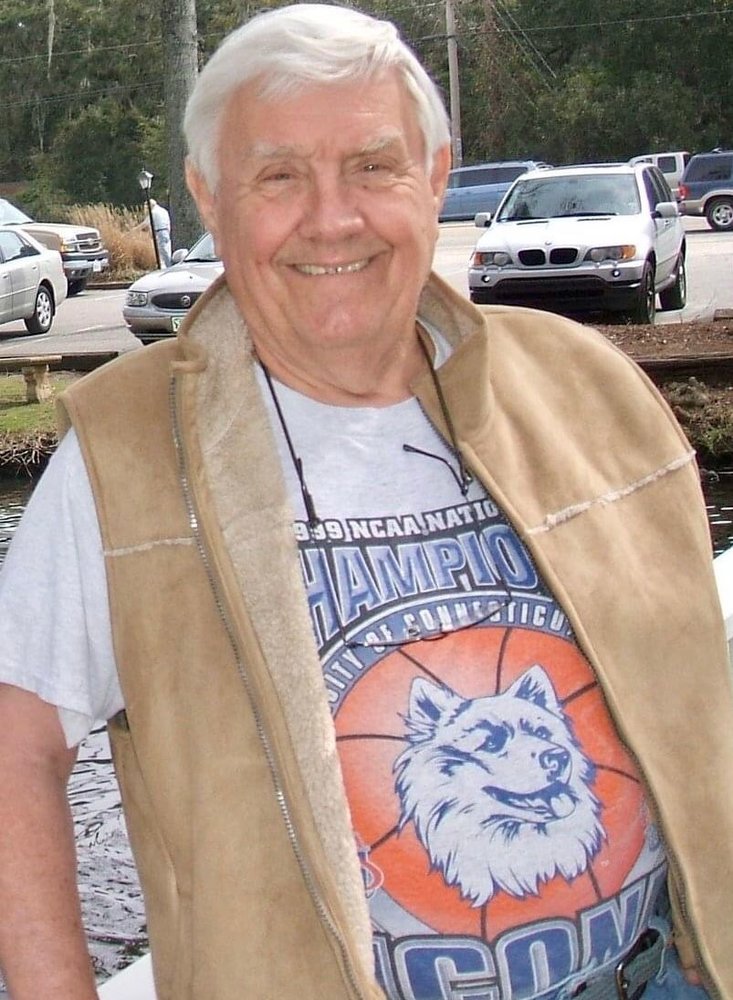 Obituary of Robert B. Ellis

Robert Bruce “Bob” Ellis, 87, a long-time resident of Brookfield, Connecticut, passed away at his home on May 9, 2020.

Bob was born in Norwalk, Connecticut to Sophia and Loriston Ellis on May 11, 1932. He graduated from Norwalk High School in 1950. Bob studied Engineering at Western Connecticut State, and then worked as an engineer for thirty five years at Southern New England Telecommunications Corporation (SNET). He also served our country in the Army and was a veteran of the Korean War.

Bob enjoyed life, and time with his family, tremendously. He was an avid bowler and loved traveling with his beloved wife Ellen. He was a huge UConn Huskies fan, particularly of the women’s basketball team. Bob had a wonderful sense of humor, an infectious laugh, and he was always the life of the party. His friends and family will definitely miss his jubilant and heartfelt “Hey kiddo!” greetings.

Bob is preceded in death by his parents Sophia and Loriston Ellis; his sister Marguerite Ellis; his son Daniel Ellis; and his granddaughter Casey Ellis.

Bob will also be missed by his great grandchildren: Lila and Briggs Starybrat of West Hartford, CT; Lillian Swanson of Louisville, KY; Henry Swanson of Houston, TX; and Oliver Boswell of Litchfield, NH.

When the social distancing period has ended, there will be a service and burial, to be immediately followed by a celebration of Bob’s life. Brookfield Funeral Home is handling the arrangements.

Memorial donations may be made online, in Bob’s memory, to the Alzheimer’s Association at act.alz.org/donate

Share Your Memory of
Robert
Upload Your Memory View All Memories
Be the first to upload a memory!
Share A Memory
Plant a Tree