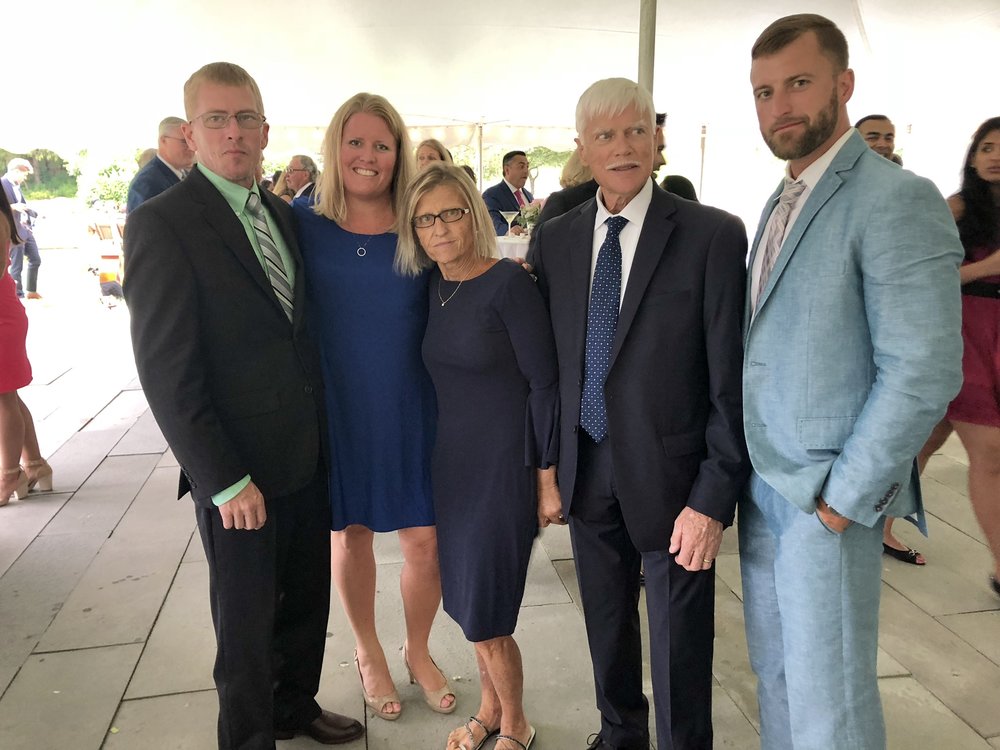 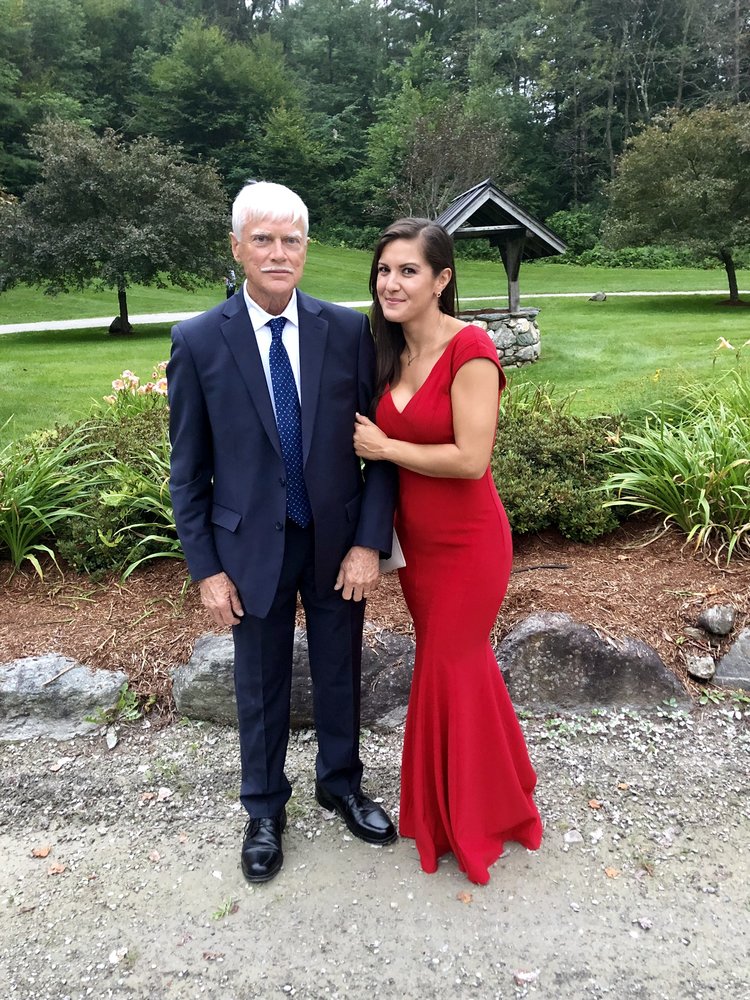 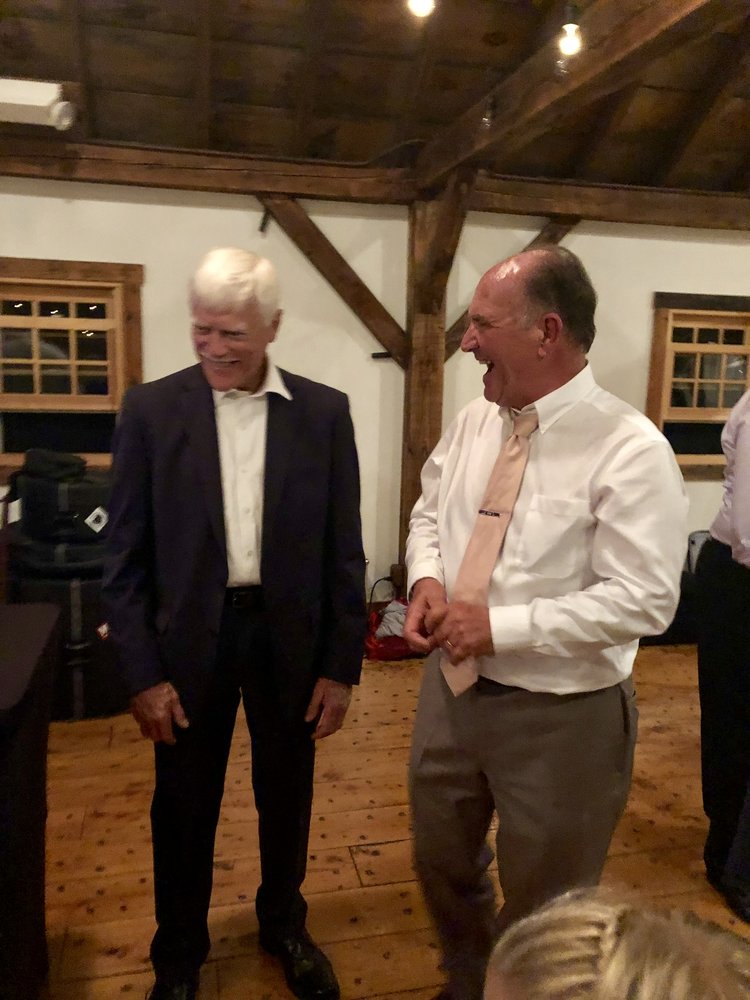 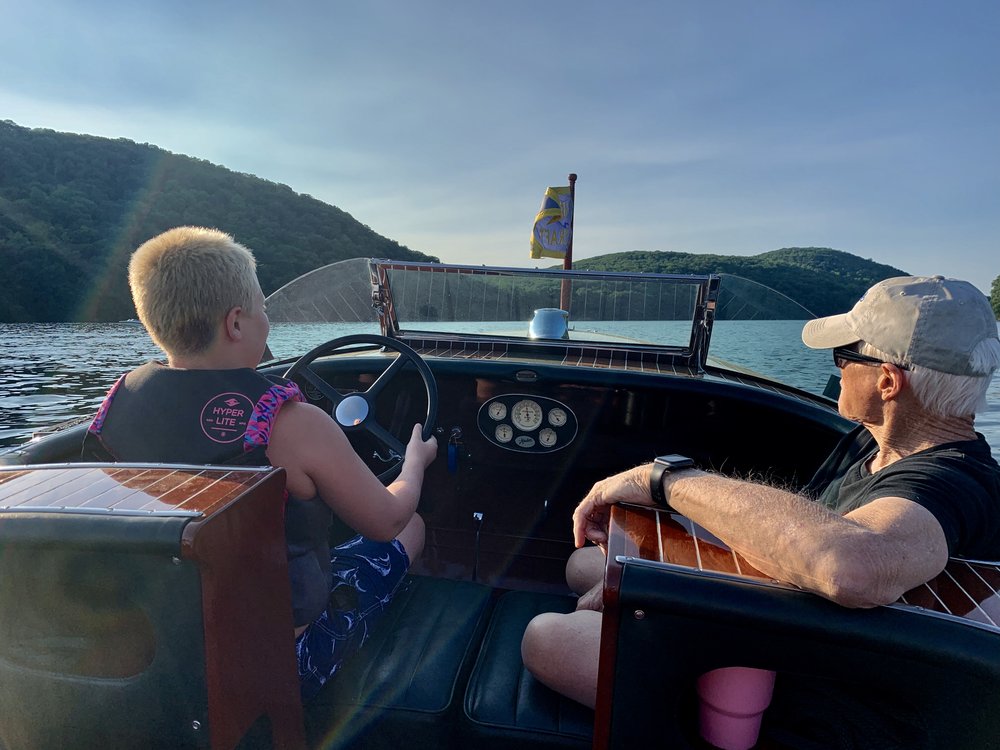 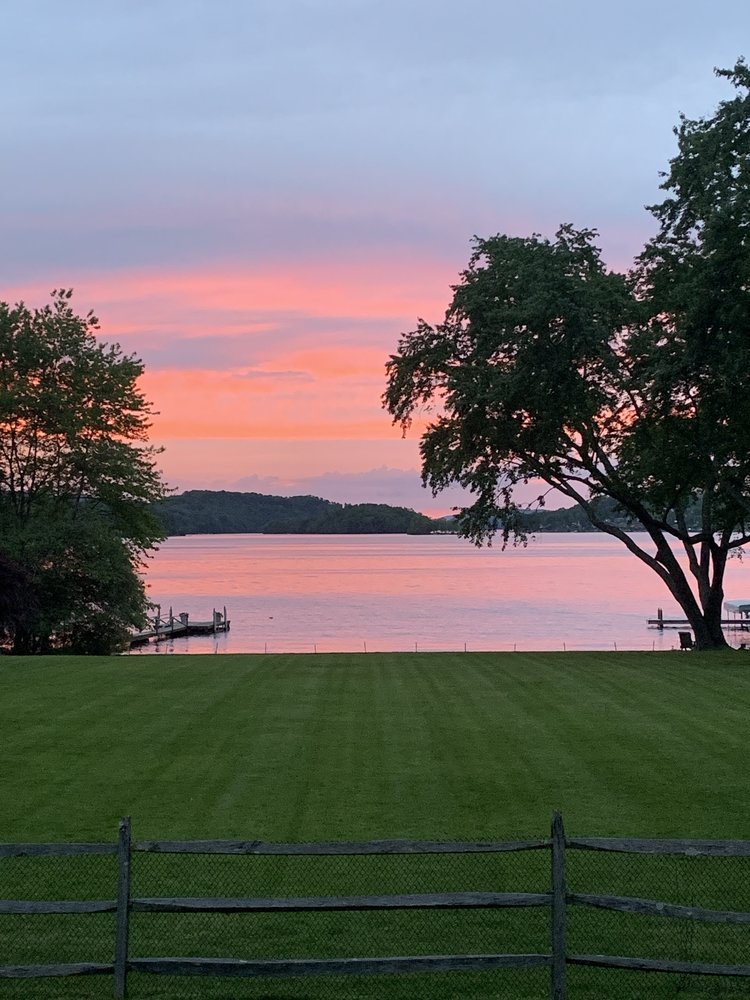 Walter John “Jack” Bragdon III, 72, of Danbury, cherished husband of 48 years to Patricia (Kilian) Bragdon, died peacefully at Danbury Hospital on Sunday, November 24th, surrounded by his loving family.  Jack was born in Pittsburg, PA on January 30, 1947, the son of the late Walter John Bragdon Jr, and Mary (Shick) Bragdon. He was attending the University of Miami when he met his beloved wife Pat. Shortly after, he moved to Danbury where he lived the rest of his life.  He was a commercial site contractor with Earthmovers, Inc., a family business, for 49 years.

Jack was happiest enjoying life with his family and beloved Corgis on Candlewood Lake.  He never met a dog he didn’t like and was an avid boater and car enthusiast. There was nothing he couldn’t build or fix and he took pride in everything he did.  He was a gentle, quiet man whose sense of humor and quick witted responses will never be forgotten.

In addition to his loving wife, Pat, he will be sadly missed by his three children Michelle Place and her husband Scott of Brookfield, Walter John “Jack” Bragdon IV and his partner, Anna Parangue of Loma Linda, CA, Patrick Bragdon and his partner, Hylana Almedia of Danbury, his three grandchildren Cameron and Addison Place, and Myles Bragdon as well  his beloved sisters Penny Enriques and Barbara Bauer, many nieces and nephews, and his beloved dogs Izzy and Shelby. Jack was predeceased by his brother Freddy Bragdon.

The family would like to express their sincere gratitude for the exceptional care Jack received from Dr. Abhijith Hegde, Dr. Vincent Rella, and Deanna Ballard, APRN, as well as the amazing nurses on the 7th floor step down unit at Danbury Hospital.

The family will receive friends at the Cornell Memorial Home, 247 White Street, Danbury, on Saturday, November 30th between the hours of 1:00 - 4:00 pm.

In lieu of flowers, memorial contributions may be made to Ann’s Place (www.Annsplace.org) or to the Hord Foundation (www.HordFoundation.org).

Share Your Memory of
Walter John "Jack"
Upload Your Memory View All Memories
Be the first to upload a memory!
Share A Memory
Plant a Tree