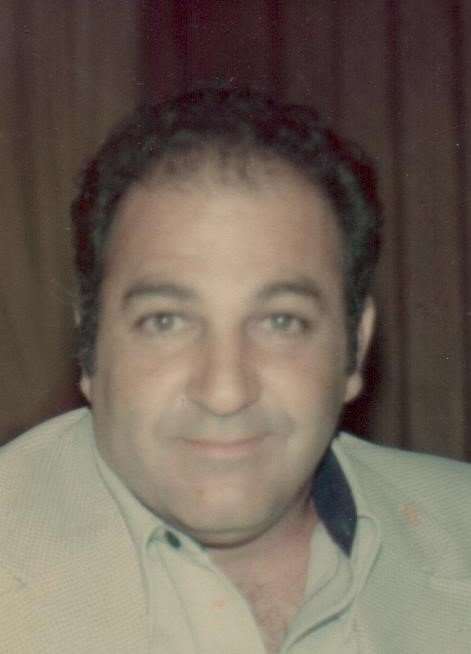 Philip J. LoPresti, Sr., 88, of Bethel, beloved husband of Jean (Grammatico) LoPresti, died peacefully at his home on Saturday, August 24th.  He was born in Georgetown on January 11, 1931, son of the late Pasquale and Sarah (Scrofani) LoPresti.

Phil was a Veteran of the Korean War, proudly serving with the United States Army.  Upon returning from the Army, Phil worked as a foreman for Castro Convertible, and went on to own and operate Danbury Carting for 38 years.  He was a member of the VFW and the NRA.

In his younger years, Phil was a professional boxer under trainer, Cus D’Amato.

Phil was a member of the antique auto club of America and the Franklin club.  He enjoyed playing the guitar, and listening to music.    He was happiest when surrounded by his loved ones, and traveling to Italy, especially Sicily to visit family.

Phil will be remembered for his devotion to his family, and lifelong loyalty to dear friends.

He will be sadly missed by his cherished wife of nearly 68 years, Jean; his son, Philip J. LoPresti, Jr.; his daughters, Laura Novella and her husband, Tony, and JoAnne Barchi and her husband, Ken; his nine grandchildren, Philip J., III, Jake and his wife, Katherine, and Kristi LoPresti, Anthony, III, Ricky, and Mark Novella, Erin Khuth and her husband, Nin, Katie Celentano and her husband, Rob, and Adam Barchi; and ten great grandchildren, Eliana, James, Adriana, Chloe, Valentina, Santino, Leena, Stella, Presley, and Carmine.   He is survived by two sisters, Angelina Radeschi and Grace (Dolly) Panetta and by many nieces and nephews.

He was pre-deseased by a sister Mary Nelson.

A Mass of Christian Burial will be celebrated on Thursday, August 28th at 10:00am at St. Mary Church, Bethel.  Burial will follow in St. Mary Cemetery.

The family will receive friends at the Cornell Memorial Home, 247 White Street, Danbury, on Wednesday between the hours of 4:00 – 7:00pm.

In lieu of flowers, contributions may be made in his memory to Regional Hospice and Palliative Care.

Share Your Memory of
Philip
Upload Your Memory View All Memories
Be the first to upload a memory!
Share A Memory
Send Flowers