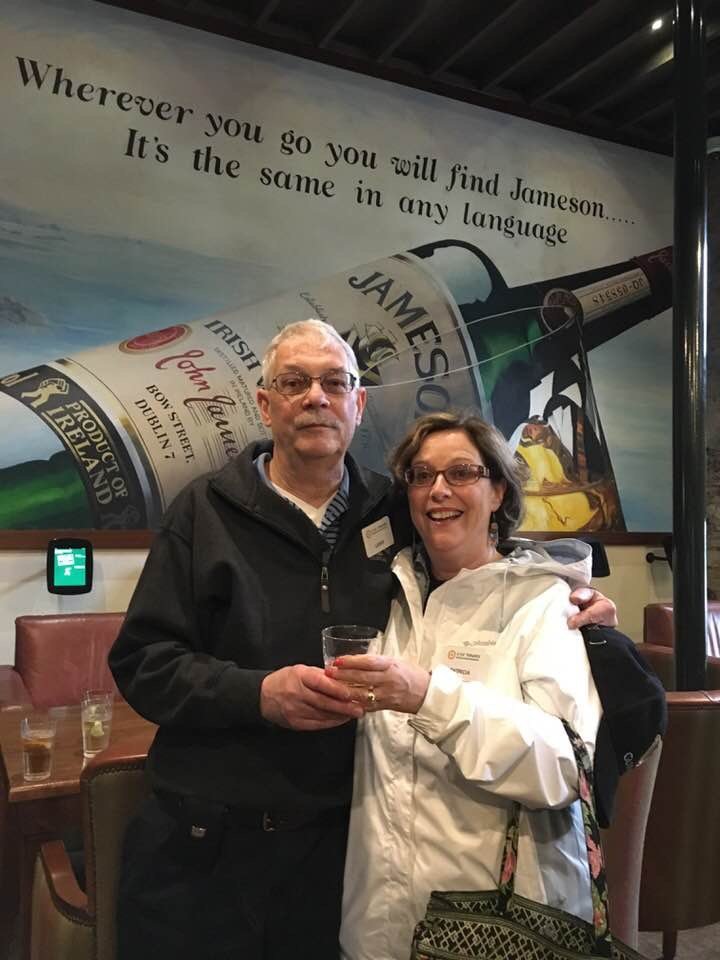 Leigh Allen Beck, 66, of Brookfield, CT passed away peacefully at Danbury Hospital on March 8, 2019 after a courageous 2 year fight with cancer.  He was the husband of 41 years to his beloved wife, Patricia (Jockers) Beck.

Leigh was born in Denver, CO. Son of Cleo (Congdon) Beck of Ohio and the late Arthur C. Beck, Sr.  He graduated from Hinkley High School, Aurora, CO and went on to earn his bachelor's degree from Pacific Lutheran University, Tacoma, WA.

Leigh worked as an Accountant for his entire career, for the last 20 years with DKM Enterprises, Poughkeepsie, NY.  He enjoyed boating, golf and travelling, but most of all spending time with his family and grandchildren.

In addition to his wife Patricia and mother Cleo, Leigh is survived by his Daughter Catherine Dieck and husband Michael of NC, his Son Gregory and wife Sarah of Brookfield; his Sisters: Roberta Lutton of IL wife of the late John Lutton and Barbara Thomas and her husband Lawrence of OH; his Brother Arthur Beck, Jr. and his wife Rosemary of CO; Brothers and Sister-in-law: Kathleen & Mark Browning, Edward & Sue Jockers, William & Colleen Jockers, Theresa & Christopher Coughlin, Michael & Katherine Jockers, Kara & Steven Rosenthal; his Grandchildren: Natalie, Eli and Samantha Dieck, and Andrew Beck, as well as many nieces and nephews.

A Mass of Christian Burial

Share Your Memory of
Leigh
Upload Your Memory View All Memories
Be the first to upload a memory!
Share A Memory
Send Flowers
Plant a Tree