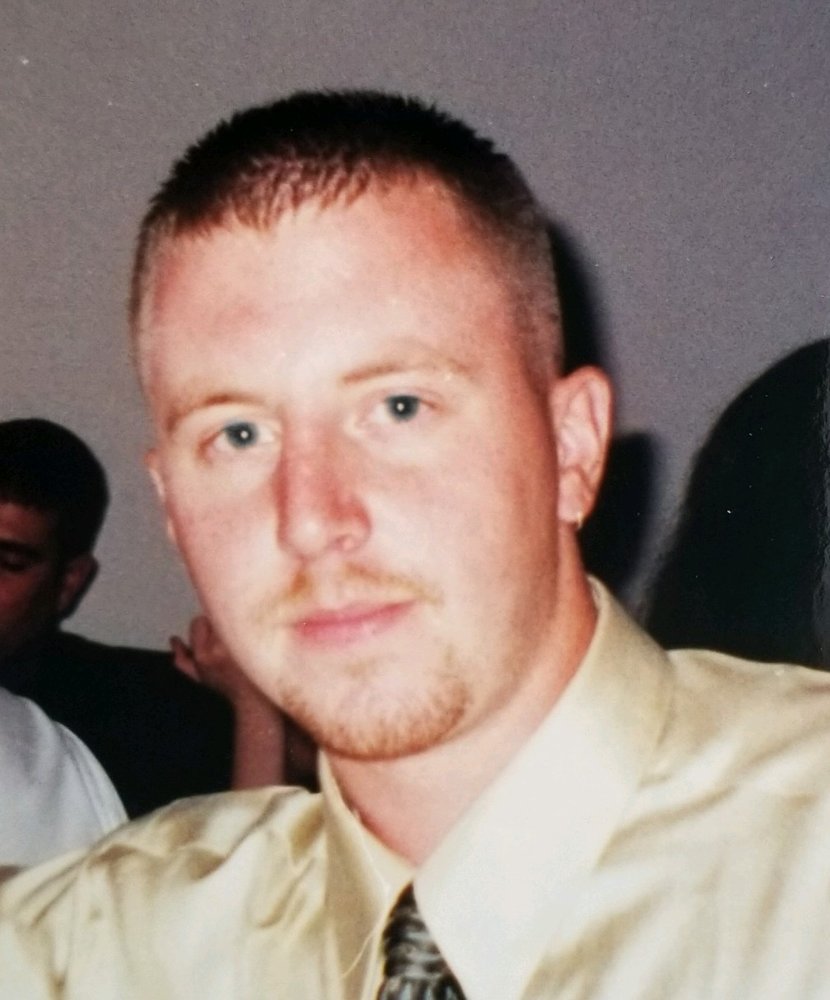 Shawn T. Marlowe, age 38, of Brookfield, passed away suddenly at his home on Friday January 4, 2019.

Shawn, a lifetime resident of Brookfield, graduated from Brookfield High School in 1999. His passions in life were found in his son Christopher, cooking, and of course the New England Patriots. A devoted fan since childhood he enjoyed games at Foxboro and Gillette Stadium.

Shawn was predeceased by his father Vincent Marlowe, Sr. and his nephew Reilly Janell.

A Mass of Christian Burial will be celebrated on Wednesday, January 9th at 11 A.M. at St. Joseph Roman Catholic Church in Brookfield. We are honoring Shawn by asking that all attending please wear New England Patriots gear.  Calling hours will be held at 10:00 am at the church before the service.

Share Your Memory of
Shawn
Upload Your Memory View All Memories
Be the first to upload a memory!
Share A Memory
Send Flowers